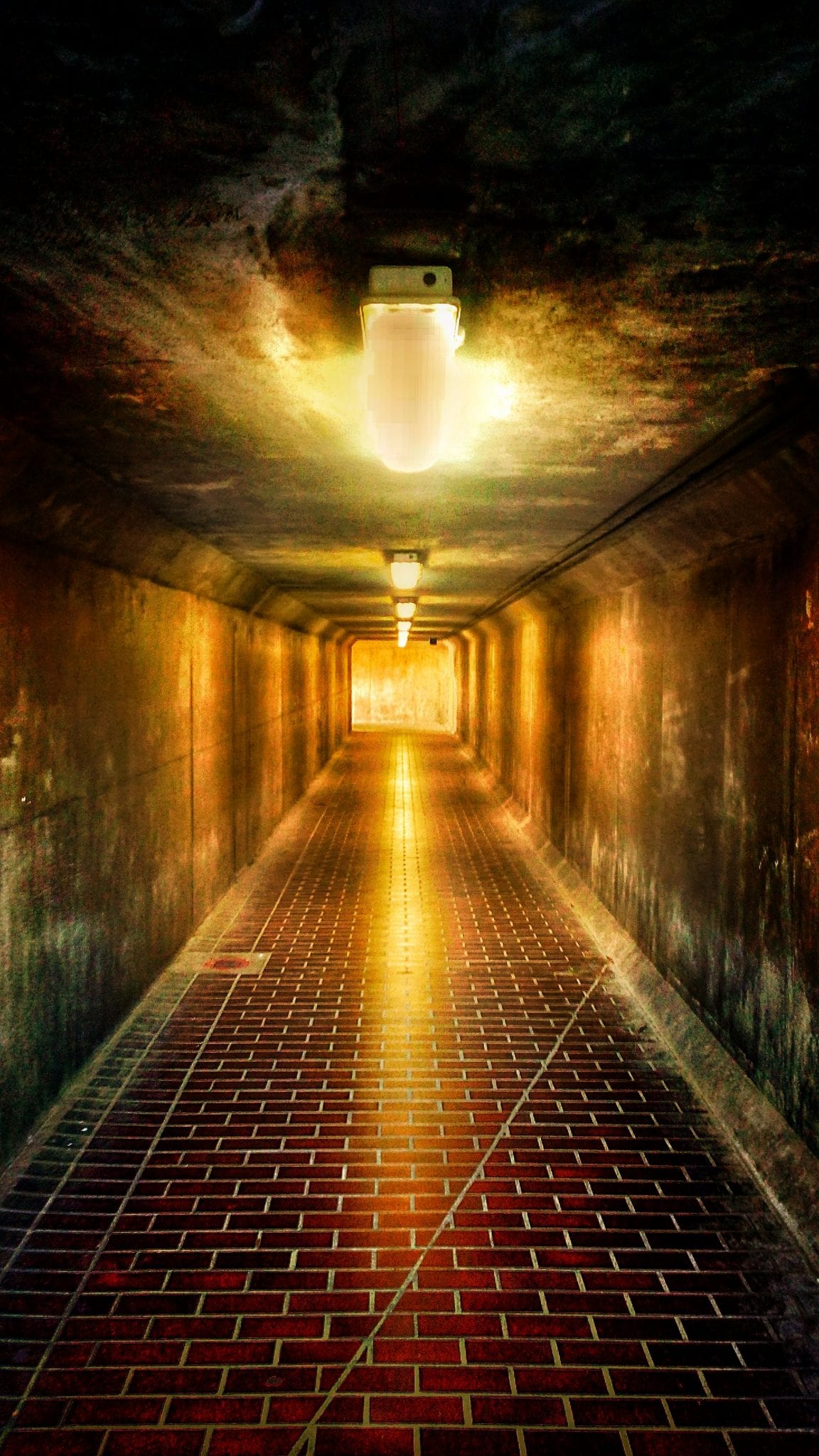 Today’s’ episode is bought to you by the letter…well…all of them.

I recently stumbled across a post on Reddit talking about how we hear our own voices differently than how they actually sound. I can’t remember the exact terminology, but it’s a combination between how the voice rattles around our internal bone structure in the head, and the ear canal, and the way the auditory receptors process sounds from us, rather than from an external source. We assume our voices sound deeper, more resonant, but its actually when we hear a recording of us that we are always taken aback by how different it really sounds…how nasal, or higher pitched, or just plain different.

The power of words, their triggers, intonation, the way they bounce and roll and flop out of our mouths. They rattle around our skull, internalized, the monologue builds, then crests and breaks like a wave over a sea wall, spills out of us. Words that heal and hurt, arouse and destroy, kill and cure. Im thinking about the long distance connections I have with people, the type of friendships, relationships that rely on words predominantly. Even in this digital age, where we have the power and technology for face time, audio-visual intimacies at a distance, we still often depend on (and indeed sometimes prefer) a voice-only interaction.

My relationship with my mother over at least the last decade has been primarily via the telephone, weekly phone calls, catch ups. Shes a technophobe, she would shun more interactive forms of communication even when presented with them. She has finally acquired a laptop, but I think it’s just going to be utilized for emails and browsing. So, we have settled into a pattern of communication that’s…for lack of a better word…comfortable. It seems to be a foundation of conversation that’s based as much upon what isn’t said as what is said. What is avoided can be as potent as what is confronted.

I have had multiple long distance relationships…I think sometimes I have grown so accustomed to it that the up-close, one-on-one personal interaction feels both unfamiliar and daunting and frightening. I can manage, maintain, remain emotionally secure, talk, distract and comfort via email, text, phone, all the modern comforts of digital connections that are supposed to engage and personalize our relationships, but usually just end up distancing us from each other. Sometimes I cling to the void by my fingernails, screaming out for help, and it just comes out as a casual ‘Hi, how are you’.

I have screamed in tears of rage and hurt and frustration down the phone in some dirty back alley in China to a woman thousands of miles away and the words seem to get tangled up in the phone lines and misheard and misunderstood by the time they reach their intended destination. I have shared my most darkest, deepest, most subversive thoughts and desires, things spoken in the wrong company that would rock their moral code to the core, but the words have found a safe haven, a solace and comfort in like minded individuals. All the passion and deceit and awkward silence that comes in the connections we maintain. It’s fascinating.

There’s no conclusion here. No profound insight. No wise words. Which is ironic, as this entry is all about them. The quotes you’ve been reading are all Shakespearean sexual connotations, male and female parts, and the act of sex. They are fascinating. Again, lost in time generally, meaningless, without power, out of time, but imagine what passion, what lust, what force they had in a different time. How they could hurt and arouse. What are words worth?

Previous On ego (and the losing of)
Next Remembering