There is a memory I replayed this morning, a clear moment in time. A humid city square next to an ancient wall, stormclouds gathering, between showers, the concrete slick and shiny. I was walking alongside her, drawn to her side, as was my habit. She was the flickering lightbulb in my life at that stage, I was the helpless moth, blinded to the outside world, hovering, orbiting, fluttering around the edge of her vision.

I realize that my life is spent in these chunks of time that go by hidden from people. My time in China was about 8 years, but my current circle of friends, save a few have no recollection of my time there; cannot relate to my experiences, and rely on occasional annecdotes. This will become the same when I leave Montreal, and go on to the next phase of my life, my next group of friends will have little or no knowledge of my time here. So, my life and time spent in Nanjing becomes a solitary recollection.

Anyway, I was drawn to a woman in Nanjing, everyone knew I was hopelessly attracted to her. She was smart, talented, sharp, but also cold, emotionless, hard to get close to. I loved learning from her, wasting time with her, would find excuses to be around her. This went on for an extended period of time. I am sure she was aware of my feelings, but I maintained a respectable, friendly distance, in fear of breaking whatever chemistry we had. She was a local radio DJ with dreams of filmmaking, hopes and plans to study abroad. The aforementioned time and place was a fixed moment in time, when my feelings for her bubbled over, in a moment of giddy foolishness, I confessed my love to her, and in confessing, irreparibly fractured the friendship. I was greeted with a dismissive, muted response, and instantly my position at her side was lost.

There are few things more frustrating than unrequited love, and I had it bad. I have a history of picking the wrong battles in love, and this was one of them. I stubbornly held on to the hope of a future partnership, whilst maintaining a friendship, occasionally overstepping my boundaries, only to be firmly placed back in the realms of enforced friendship. It was a tricky and at times troublesome friendship, from both of us, but I was helpless in her shadow, clinging to her while she was always destined to move on.

A few years later, she did just that, on to Beligum to study doccumentary filmmaking and follow her dream. I managed to catch up with her in Paris and stayed with her a while. I made one last desperate attempt to persuade her that our connection went beyond the realms of casual aquaintance. She snapped at me, losing her composure, completely out of character for her, shocking in her explosion of passion and anger, a side of her I had never witnessed. She shut the door on us, both literally and metaphorically, leaving no doubt where I stood with her. I was a broken man, heartbroken in a city that I had travelled to just to spend time with her.

We attempted to keep in touch, once a year, by email, and that lasted a few years after. She showed signs of interest in my life, wanted to know what I had been up to, but eventually the emails dried up, and we lost touch. Such is the case with connections at a distance, they die by a thousand tiny movements away from each other.

This morning I recieved annoying spam in my inbox from Linkedin, and checked out my profile, left untouched for a year or so, and in a moment of boredom checked the friend type connections that the website had suggested on my behalf. One of them was this woman, I hadn’t even thought of for the longest time.

Her profile read that she was a Beijing based filmmaker, which made me smile, as it seemed she was finally doing the work she wanted to.

Then I googled her name and was blown away.

Not only is she persuing her carreer, she is now an actress, and a director.

She appeared in her first film opposite Juliette Binoche, directed by the wonderful Hou Hsiao Hsien. She then went on to make her directorial debut with her own family. She plays herself, and her family plays themselves. 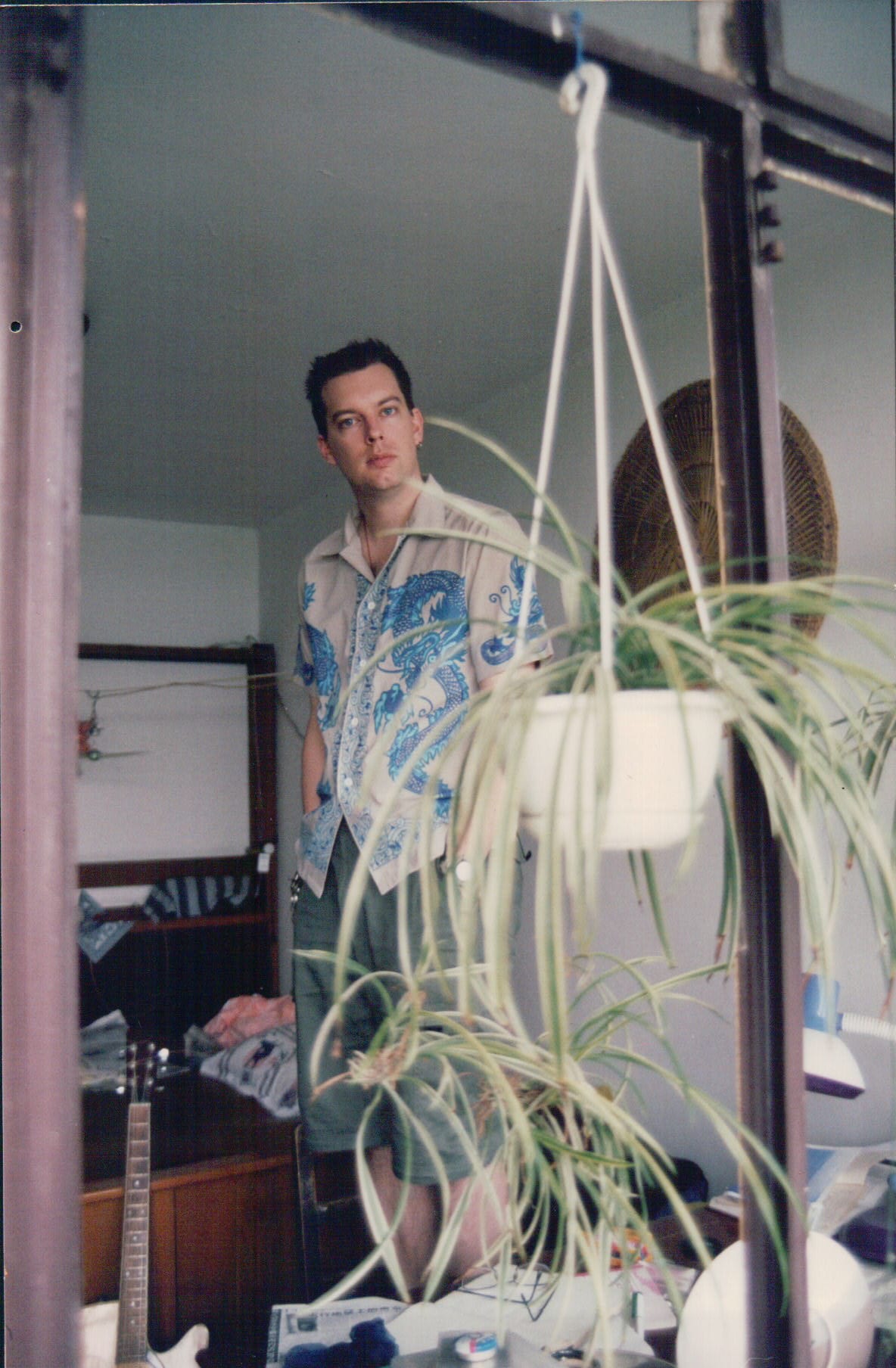 If my memory is correct, and they haven’t moved houses, then this picture was taken in the same apartment her movie is shot in.

I went through a whole range of emotions this morning, stuff that stopped my work in it’s tracks…not all positive emotions either. I am so very proud of her achievements…I mean, genuinely, international, award winning, recognised achievements, her film has been reviewed in Variety, played around the world in festivals. I watched a couple of interviews with her, and it’s the same woman I knew (and loved)…I feel sad about our lost connection, and I am jealous of her apparent success, and that bought up a whole other wave of emotions…I googled a couple of old friends from the same era….one is a lawyer…one is the digital director of Nike in China, and I wonder about my own movement….I feel like I am destined to be the struggling artist, whilst others have gone on to great things. Is it luck? Is it hard work? I would guess a mixture of that, and much more. I know my director friend has come so far, from such humble beginnings, I know she made it by sheer force of will, but I have a lingering sadness that we didn’t work out, that I feel stuck wondering the could-have-beens and mights…

Song Fang. I hope you are happy and healthy. I hope you think of me from time to time, but I suspect you don’t. Thanks for the time together.

Previous Soon…
Next On Failure..