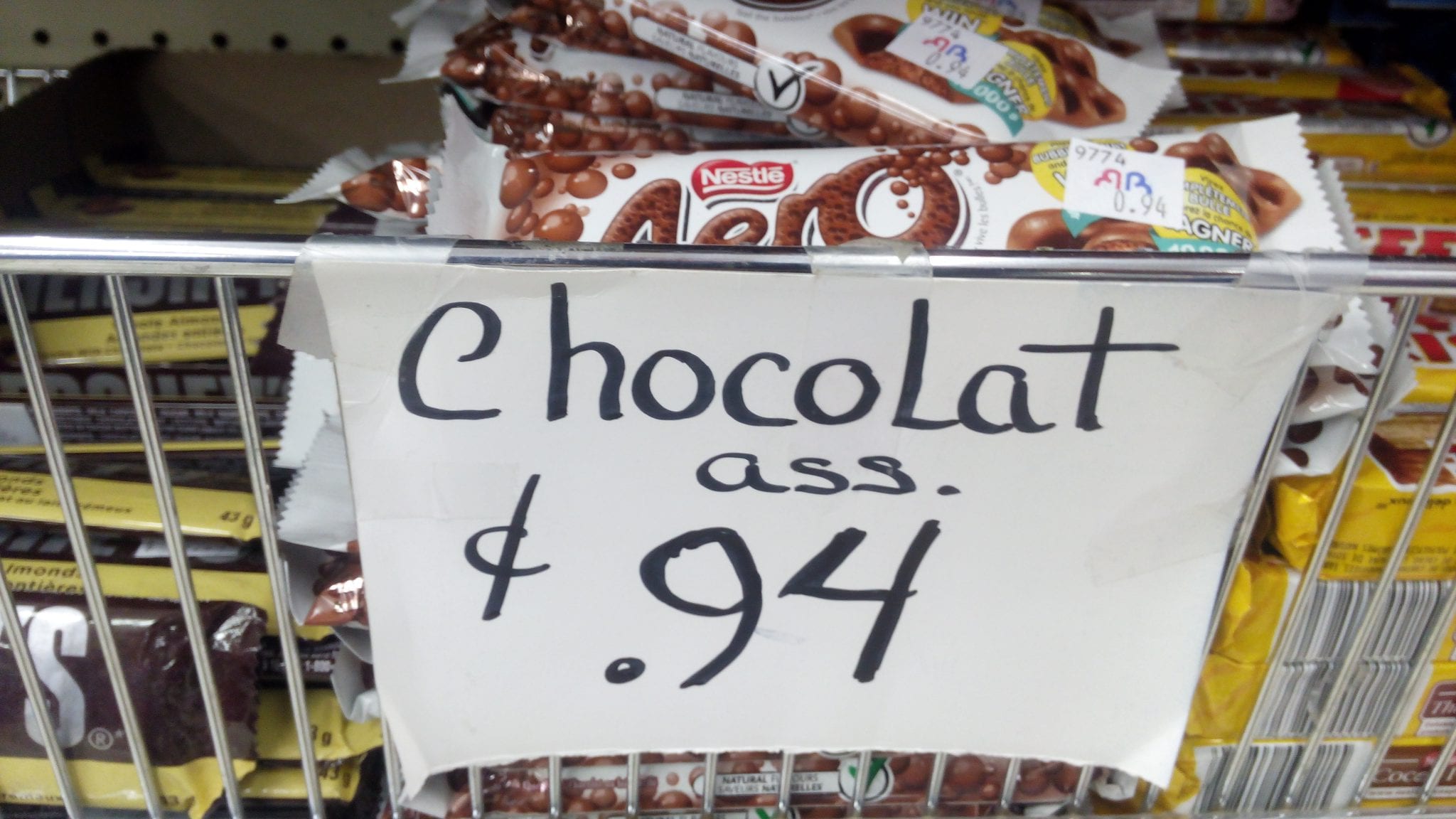 One week from 52. A year sounds so short when it’s broken down into smaller parts. Our human invention, time, dissects moments, stopwatches the world. The passing of time becomes paramount these days, I am aware of my age, swimming upstream against my youth. I realize I should accept the process, embrace the passage of time, but it feels increasingly finite.

Things feel like they are shifting in my life, that tipping point I have mentioned, the see-saw of mid-life existence leaves me unbalanced, tilting and swaying between the vestiges of youth and the trappings of later life.

I watched a show by Derren Brown called ‘The Great Art Robbery’ where he recruits a group of elderly people to aid him in the attempted theft of a painting from a gallery precisely because of their age and relative invisibility. The fact that nobody notices the old, that they just slip and fade from the general public’s peripheral vision. I mean, think of how many programmes on TV are specifically targeted to the elderly, how many TV ads feature them, if not for life insurance, aging health remedies, etc.

I am aware that my time in Montreal is limited, which might not be a bad thing. It might be time to rewrite things, to begin a new chapter. My visa is to June 2016, a year and a half left here, at the current rate, unless I get married or upgrade my visa, both lengthy processes that seem unlikely due to, well, expenses, and love, both of which are in very limited supply.

Therefore, this year might well be my last full year. I am not worried about that, not particularly anyway, but it does frame the passage of time in a different light. Things seem to move faster, to slip through my fingers. I feel like I need to achieve something, do something noteworthy this year, set and accomplish goals. I know it’s a particularly new years resolution type thing, but it’s more than that. I feel a little stagnant lately, a combination of the slowdown of work.

I am aware I have said this before also…I have let myself down with my failure to achieve targets. Weight loss, fitness, creative projects. All typical totems of humanity, everyday successes and failures. I don’t want to be a world leader, don’t feel the ache of climbing to the top of the tree of life, don’t feel a burning desire to conquer, but I feel the need to be noticed for my creative output, on my own terms, to do something I can be proud of.