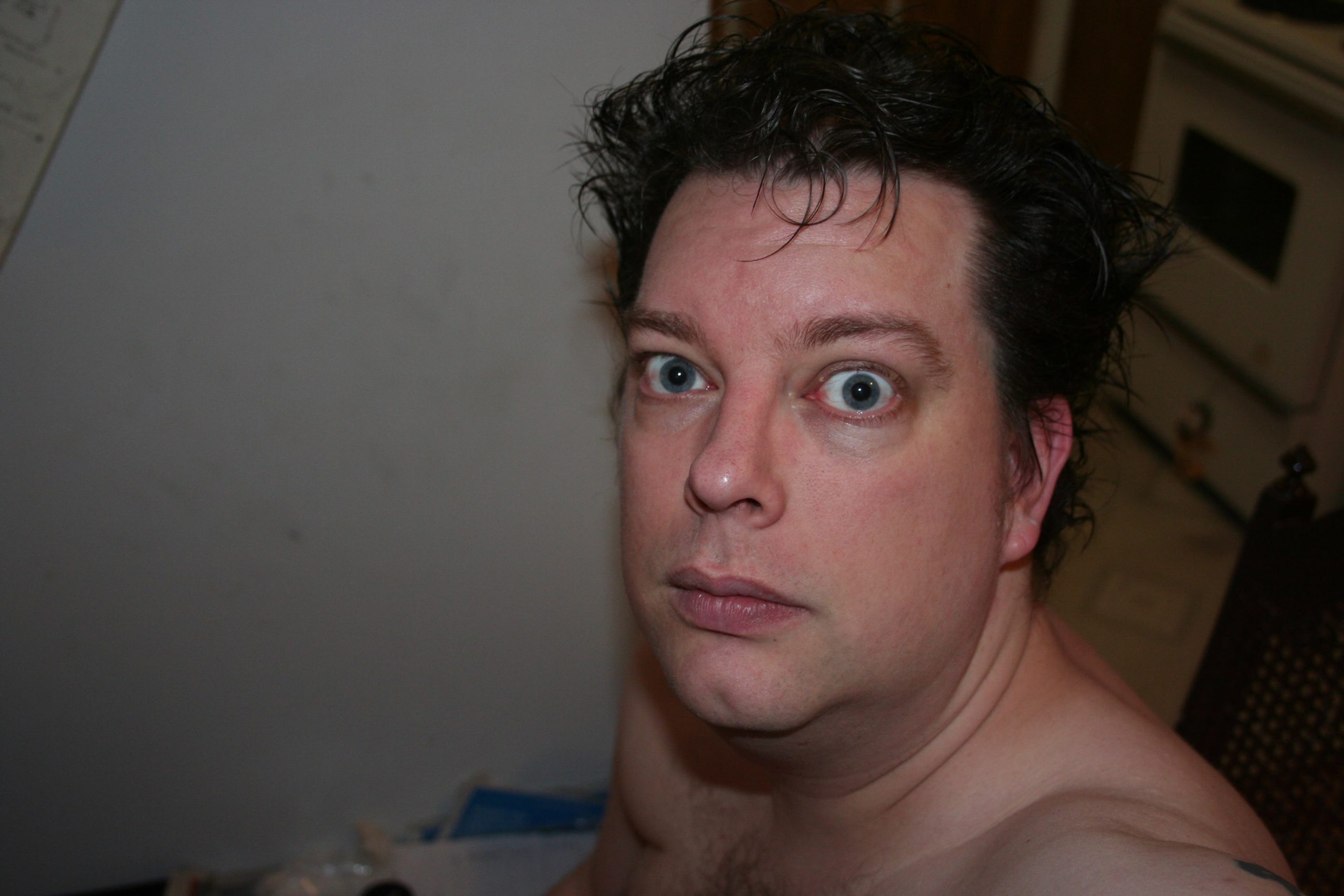 I was at school. I want to say, something like 14. Not entirely sure, but somewhere around that. Teenage crushes, finding your feet, defining your personality. Generally school was an unhappy time for me, but that can be saved for another post.

Foggy recollection about this particular one. I had a girlfriend for a while at school…I cant remember anything about her now, which is ironic, as the cloud of memory surrounding her and the time we were together isnt the point of the story.

Heaven has no rage like love to hatred turned / Nor hell a fury like a woman scorned.

William Congreve wrote that. You have to wonder what event caused those words to spit like fire from his pen. Anyway, I was with this teenager for a while, and then I wasnt. I am pretty sure she broke up with me, yet I dont recall why, but Im pretty sure it was one of those trivial teenage things. The sting of rejection was fresh in my heart at the time, and she was doing nothing to ease the pain, hanging around with her friends and shooting cold stares at me from time to time. The distance turned to derision over time. When someone made fun of me at school, I didnt make a stand, didnt fight back. This passive approach was largely my downfall, as kids could continue the offensive without worrying about possible retribution. I was their verbal punching bag, a target to try out whatever insult was making the rounds at the school playground at the time.

Physical Education was next. Pee Eee.

We were playing mixed sports, boys and girls together, this week was water polo. I had to suffer through a number of lessons with this girl, and Pee Eee was one of them. We got changed, made our way to the indoor pool to form teams. In football, and games of a similar form, I would usually take a back position, either in goal, or in defense. Goal-keeping was my ideal thing. Teams were formed, and my ex was on the opposing team. I quickly placed myself in goal to avoid a possible pool confrontation.

The game was in progress, that competitive passion that comes with teenagers and their sports was in full effect. A close game, periods of inactivity for me followed by intense goalmouth scrambles and chlorine eyes.

Scores were level, the game was winding up, tense, tight, competitive. A mid-pool scramble, the ball spins loose of the pack, drifting towards me. Bobbing along behind it, nudging it goal-ward was my ex girlfriend, free of the group. One of those awful silences followed. Participants became helpless observers, team-mates stranded mid-pool could only watch the drama unfold. The world around closed in, the focus shifted, it was her and I, and nobody else mattered.

Closing in, I was stuck to my line, defending the goal, drifting back and forward, attempting to anticipate the strike. The ball drifted forward, nudged further by her approaching strokes. An arm out, she cupped the ball, in one swift movement, an arc of water, curling upwards. The top of the spike, body arched out of the water, arm back, coiled like a spring, ready to explode. She snaps forward, breaking the water as the ball flies from her hand towards me. I leapt in its direction, a flurry of noise and action, to intercept.

The ball arced through the air, past my outstretched fingers, grasping at air and droplets, and in a wet slap, it found its target between the posts, showering my back with its impacted wake.

Her team erupts as the whistle blows, but she hasnt turned to face them, she is floating, basking in the moment, revelling in her triumph of gravity and momentum, and she has me, cold, fixed in her gaze. Her eyes. Her EYES.

I am helpless, defeated, fixed, welded to the spot. The memory of us over time has been dulled, all but obliterated, but that look, that single moment, those cold eyes, slits, diamonds, laser drilled into me, burned my memory that day. Pure, undiluted hatred, the joy of triumph, the defeat of her foe, all in that single moment, a guided missile of intent found its target. A moment later, to underscore the look, a scream of victory ripped from her chest, tore through me, amplified by the echo of the tiles around us. Her fist punched the water, sending a jet of drops high into the air.

To the casual observer, it was nothing more than a second, a moments celebration, and she turned to swim back to her teammates, to celebrate the victory, to relive the moment again and again, but for me, it lasted hours, her white hot stare and blood curdling scream fastening me to the tiles of the pool.

I hung my head, dragged myself out of the pool, leaving most of my ego against the floor of the deep end and went to get changed.  Its a trifling moment, in the bigger picture of things, a meaningless meeting of emotion, but it was my first encounter with a woman scorned, and one that I never forgot.