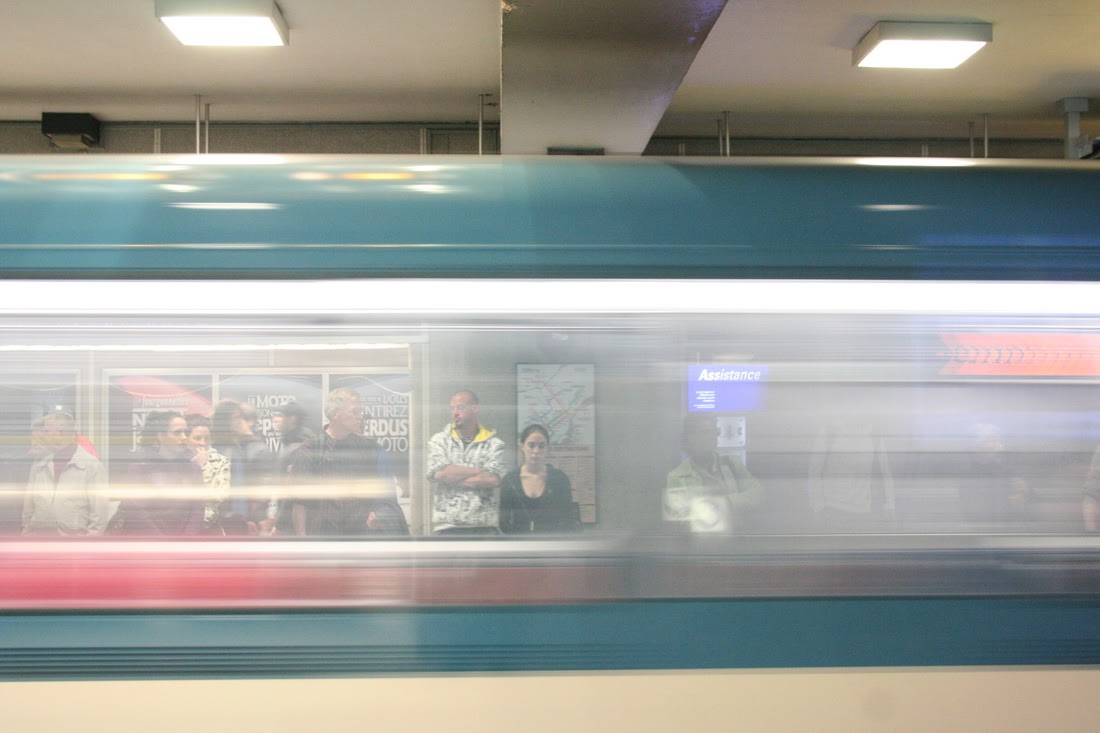 The first film I ever cried to.

When I was a teenager, I would suppress the urge to display emotion in soppy films. Actually, its more accurate to say that I wasnt really moved by any of them to any extent. Memory is hazy, but I was 14-ish, in the front room, watching a late movie. I was up late, later than I should be, I think, my mom was out, and I got caught up in this film. I havent seen it all the way through since, but I remember the urge, the desire the character displays, the longing for something he cant have, the unfulfilled desires. I think I carry a part of that with me even to this day.