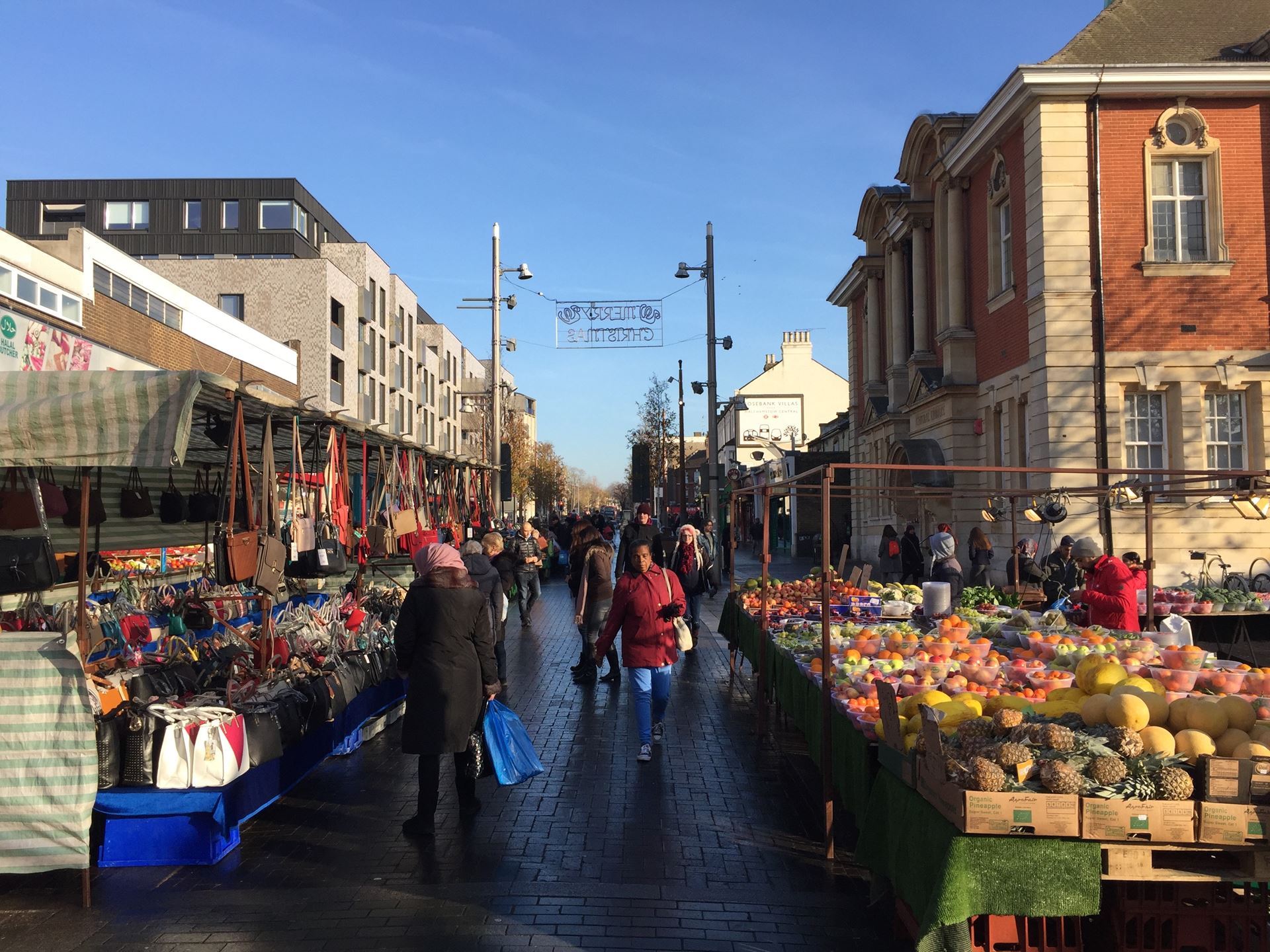 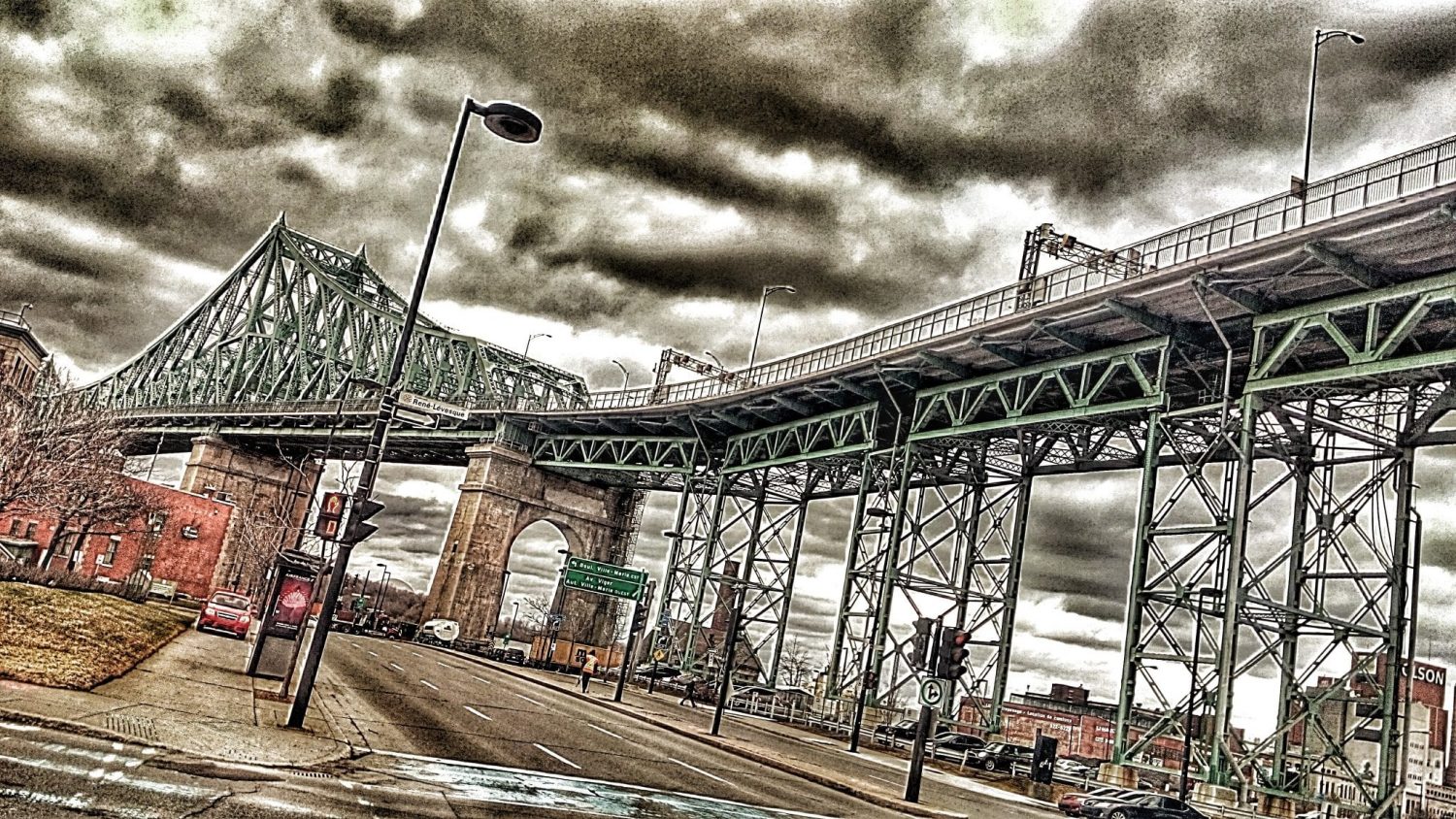 My mom was punched in the face.

Did that statement make you pause the coffee cup half way to your mouth? Make your eyes flick from the youtube video to this particular collection of pixels? Well, I guess it should, but there’s some adjustments to that statement you should know.

Don’t get me wrong. The statement stands. Or at least, that’s what I was fairly reliably informed from her partner at the time. I wasn’t there. I didn’t see it. I am not even sure that my mom knows that I know. It was told to me in confidence.

To backtrack a little. Walthamstow.

A place in North London we lived at for an extended period of time. It was more my mom lived there than me, I was in and out, away with the faeries, working, studying, moving around, so for me it was more of a summer camp…a temporary residence.

Last stop on the Victoria line. Quite literally, the end of the line.

A rough industrial area, known for its warehouses and high rises, and for it’s long marketplace. I think, if I remember right, at least at the time, it had the longest market street in the world. Not sure. Memories can be deceptive.

Anyway. Not a particularly happy place, and the rough living was reflected in the people that lived there. A more pleasant description would be those ‘real, salt-of-the-earth’ types. Of course, this is a generalization.

I found a summer job in one of the warehouses. Packing plastic electrical components. We would take delivery forms around on a cart through this collection area, load up our cardboard boxes with customers bulk deliveries, pack and stack the boxes. Relatively tough, physical work. Not just the boxed components, but these long stacks of plastic square tubes that would be moved and stacked around in different parts of the factory. You would learn over time this awkward balancing act, kind of like carrying a long ladder on your shoulders, but the weight would flex and move and sag on you, bouncing as you walked. Then, at around 5 each day, a small line of vans would pull up, and we would load them up with the day’s orders we stacked for overnight delivery.

The next day. Rinse and repeat. Same shit, different day. I remember the pop-radio playing. Tea breaks and newspapers.

Anyway, to get to the factory, I would walk through estates…broken down houses, unhappy dead end places. The warehouse was opposite this factory, that used to produce this acid, sickly sweet additive smell. (NOT addictive, thats for sure…at least I hope so, haha).

It was the kind of smell that would stick to you, invade you. It wasn’t something you could just take a lungful at will, or find a place to avoid it, it was just there, at all times, heavy, present, in your head with your thoughts. Some days impossibly sweet, some days acid, eating away at the fabric of your life. Inescapable. Well, at least I could suffer on a temporary basis. I would work, and leave, the smell fading in the air until I arrived home, we were ‘just’ outside the factories reach, apart from on particularly strong wind days, where the odor would reach us, but I carried it with me when I got home until I left my clothes in a heap and took a long hot shower.

I remember the smell because there’s only two times I have noticed that smell, and the other time is close to where I now live. There is some kind of chemical sugar type factory near the river, just outside my olfactory reach again, but if I take a run, do my bike tour, go 10 or 15 minutes away from my route, that smell comes back…and it is unmistakable. Not only that, but for me, it is chained to a particular time and place, the small becomes a time machine, dragging me back to my youth, summer jobs, and Walthamstow.

And my mom getting punched in the face.

It was a tough kind of life there, and I could tell that my mother wasn’t particularly happy with the area, but she was close enough to London, and it was an affordable area. I had the luxury of only being there on a temporary basis, so I could put the oppressive atmosphere both physically and mentally behind me when I left, my mother couldn’t.

I remember having an extended phone call with my mothers partner at the time, and she confided in me how unhappy my mom was to live ther, how tough the area was, but how they didn’t really have the finances to leave for now, and she told me that she had confronted some of the local youths that were creating a general fuss on her estate, hanging around, playing loud music, just being asshole kids generally. One day my mom had enough and went down to talk to them. I don’t know the details, as I said, I wasn’t there, but she came off the worse for the confrontation and got punched in the face for her troubles.

I felt angry and helpless. It wasn’t that kind of cliche film plot where I track down those involved and justice is served, or where the balance of things makes all right in the world. I was on the other end of a phone line hearing it from someone who cared about her and was powerless to stop it, and neither could I.

So, whats left over time is the smell of Walthamstow. Luckily here, I only occasionally smell it, but sure enough, it’s there again, and all I can think about is my past and my mother’s sadness and sacrifice when I catch the smell on the edges of the wind.

mum, punch, smell explained, unfair, walthamstow
Previous The Sky and the Ground are One
Next Fat