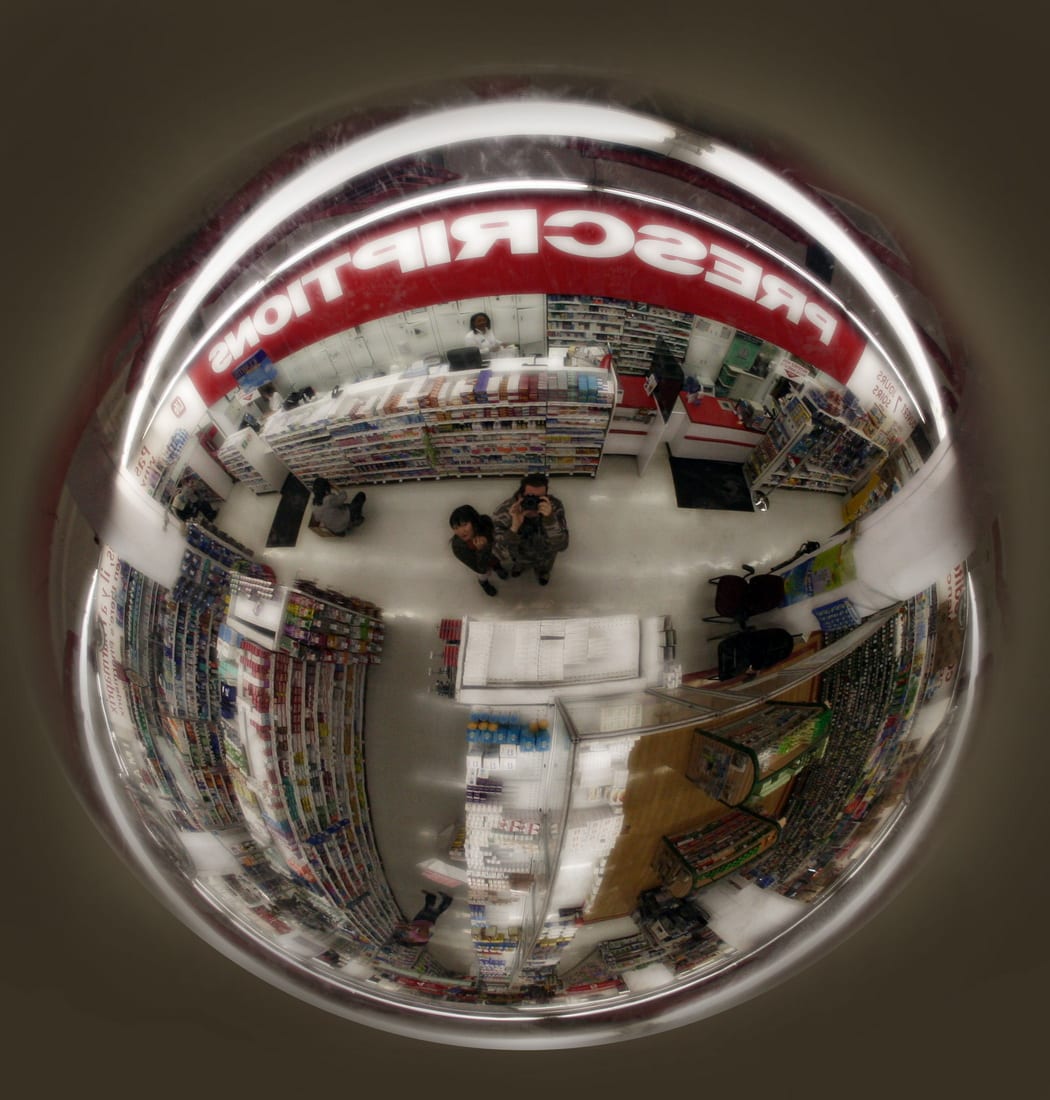 Shrugged off 6 hrs or so of sleep. Still hanging over me like a constricting shroud. Downing an energy drink to break the funk of tiredness.

Im not going to let this blog turn into a dream diary or anything, in fact, im not a great fan of those, but this particular dream stuck with me.

Two odd things about this dream, one is that I remember it with such clarity, and second, I have had it twice in the last few days, plus the second time was referencing and backing up the first time. The second occurrence, I dreamt the exact same series of events, and then later in the dream, I went and retold it to a group of my friends, as if my brain was using multiple repetitions to cement the story. When I awake, I often find that the dream fades as my eyes open, as much as I try and grasp the events and hold onto them, they are gone with the invasion of light into my system. This one, however, was easy to recall.

It contained seemingly horrific events, and yet was not scary to me, or nightmare-ish. In fact it just seemed quite matter-of-fact, which made it even stranger.

Its hard to figure the source, but the general idea is that I had some kind of cancerous growth OR I was just due for a medical checkup. They wanted to track my internal network, organs, tubes, veins, etc, and to do that, they wanted to map my system out. When I say ‘they’ its hard to know who, didnt seem to be anyone I know, just a group of people who worked in this art-workshop style place, where they did this procedure.

In order to map my stsem out (and the logic doesnt work in these parts, im aware of that) they needed to take a full body cast of me…in other words, put some substance on me that would harden, and then they would remove it from me to capture my whole body shape. Now, the odd thing is that in both occurrences, I have no recollection of this happening, yet I know it happened just because I also dreamt about telling my friends after what it felt like to have this done to me, that it was warm on my skin, that it took a while to harrden, that it needed two people to remove the casts, etc.

From what they showed me before they begun the procedure, they would make some kind of clear, see through version of my body, and then feed some liquid inside it, and this would travel around the various tubes and organs inside my ‘cast’ body and they could track the process of the fluid and see if everything was ok with my circulatory system. Thats where the logic falls apart, if they WERE going to do this, an external cast of my body would show nothing up inside.

I remember seeing their workshop, where they had a full size clear gel-like body hanging up that they were feeding the liquid into to demonstrate it. My feeling at the time was not sexual, nor was it horrific, it seemed just normal procedure.

Now, heres where things get odd.

Im taken to a room, and told that, in order for the procedure to work, I have to dissect my own cast. Cut the legs from the body, the arms, the head, all separately, which doesnt make any sense at all, considering.

They bring the full body cast that they have made of me out, and its as real as I am. Things are a little wierd here, because it is essentially me, and yet on closer inspection, it looks like some kind of lifesize clay doll, just roughly sculpted, yet at certain times, it looks photo-real again. Maybe this is my brain self editing the gruesome nature of the events, I have no idea.

The cast is laid onto an operating table/mortuary slab type thing in front of me. It is wrapped in this heavy plastic, partially obscuring it. I am handed a chainsaw and I am instructed to slice the body into various sections. The legs are cut from the torso at the hips. The odd thing here is that when im cutting into it, it is completely detailed, both on the inside and out. I see layers of flesh, bone, organs, all as lifelike as a real body, yet not a drop of blood. This part is in my dream memory so precisely that I remember that the pelvic bone, the spine, the hips were hardest to cut through, that I needed to rest all my weight on the handle of the chainsaw to cut down through it. I remember the physical effort, the chainsaw crunching through the bone and slicing through the flesh.

Once separated, the individual components were re-wrapped with this plastic liner, tied off at various parts to wrap tightly around the different areas. The arms separated from the main torso, and the head cut off at the neck. Again, my mental perspective would keep switching from the parts looking as real as the real me, and then upon closer inspection, the skin resembling some crude artists sculpture from clay, yet all the internal workings there.

The head wasnt tightly wrapped in the plastic, and the jaw sagged, fell open inside the plastic. The different severed parts had weight, volume.

The assistants came and took the parts, and hung them in their main room of the workshop, which began to resemble some meat locker, body parts wrapped in plastic hanging from hooks in the high ceiling. Like some cheesy arthouse slasher flick or something. I remember the owner complementing me on my work, saying that the cuts I had made were the best quality he had seen for a beginner. He told me I was lucky as the severed parts would usually secrete once cut, or lose their stiffness and open up everywhere. he was telling me whilst smiling and laughing that the bowels would empty usually when the legs were cut from the torso, that the mouth would fall open and vomit would come out, but because my cuts were clean, that my parts didnt suffer that problem. I was smiling and joking with him about it also, pleased that I had a good quality of workmanship.

Again, although this may sound horrific to you reading it, it was neither stressful or horrific at the time, it was just normal, matter of fact activities. The dream finished with me finding a group of my friends later in the day and re-telling the entire procedure to them. In essence, re-living the dream, which is why it is so clear to me upon waking. Not only that, but its a dream I had already had a few nights before, the only difference being that the first version of that dream, I didnt recall the events to friends later.