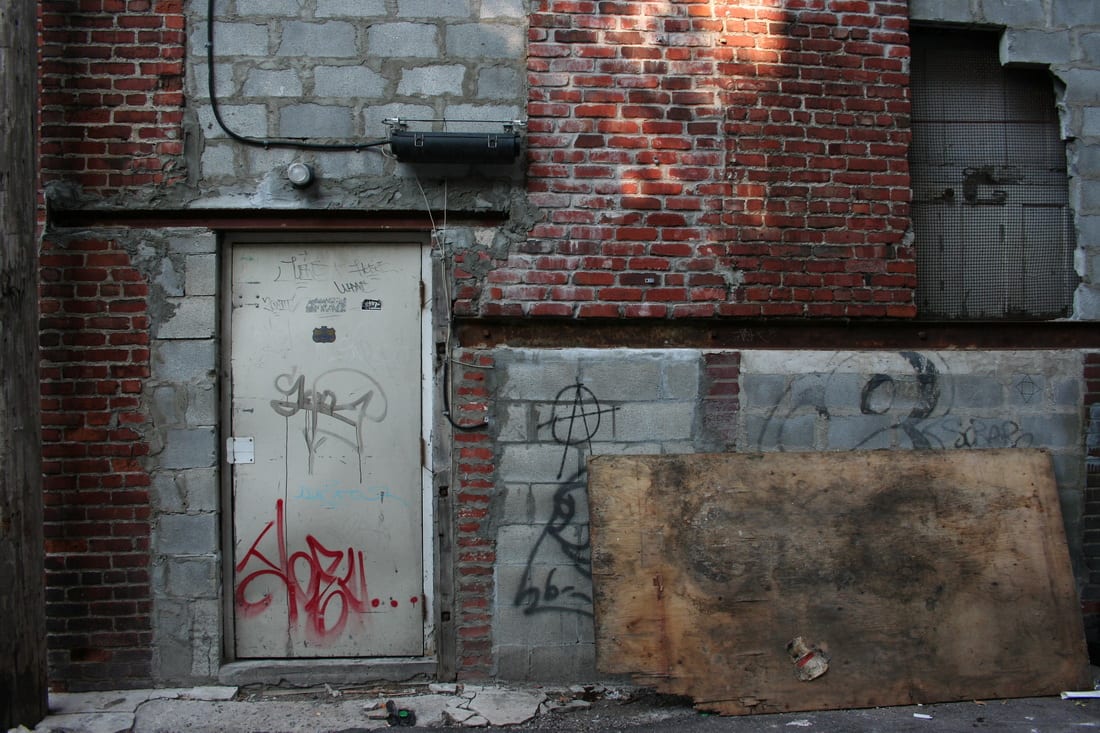 Dont give them money.

Thats it really. Dont do it. This is a difficult and problematic decision to make, and theres bound to be people out there that disagree with me. After all, just like waitresses rely on tips to supplement their minimum wage earnings, beggars rely on the kindness of strangers to provide them basic money. This is my train of thought. Choo Chooo!

If I give a beggar some money, I dont know where that money goes. Does it go towards food, essential supplies, etc, or does it get spent on drugs, alcohol. Does it fuel a habit or keep them fed for the day? Am I giving it to a genuinely needy person? For example, in London, on the subway, theres beggars, often women with small children, sat inside the station asking for spare change. More often than not, they turn out to be women actually on state benefits, with homes, who have a network, an organized ring of beggars, that share the days takings amongst themselves. They are whats called ‘Professional Beggars’…people not actually needing to beg. The kind of person that offers up their child as a kind of sympathy trigger for the public to more likely give their money to them, using their kids like that annoy me.

My other problem is, say I do give money to a beggar. How much should I give? If I DO give it to one, logic dictates I should give to most, if not all, right? Then when do I decide to start and stop? I dont exactly have disposable income myself.

The most persistent beggars I ever found were in China. If youre a westerner, in a large city, especially in the pub/club areas, then you might as well have a huge dollar sign hanging over your head in neon lights. Youre an instant target. The children are the most persistent. They literally follow you for city blocks asking for money over and over again, ignoring any protests you may have. You have to do a merry dance, dodge the traffic, cross and recross, dive into a supermarket where they dont dare follow, annoying unnecessary tactics to dodge them. I read a story recently that the beggars in one chinese city have taken to actually grabbing the legs of their victims and literally get dragged along the ground until they are financially rewarded.

I actually struck up an informal friendship type bargain with a couple of the beggars in Nanjing, China, the place I used to teach. There was one guy, a dwarf (is that the politically correct name these days? I really lose track). A cheery chap, who begged in the central section. We had this kinda silent understanding after a while, I would smile, wave, nod my head, he would respond, and not bug me for change. I would like to think that we were actual acquaintances for a little while after a few months of this.

A cloud was cast over me today. It was one of those days where people, as a race of human beings, in general, just annoy me.  Everyone has those days. A few chance events that tip the scales from optimistic to HATE HATE HATE.

As I mentioned, I dont give money to beggars, not because I dont want to help, but because of my mental guidelines, as detailed above. There is the occasion where I will do it, however. The milk of human kindness, etc (yes, I do have some…small amounts, perhaps, but it is there). Anyway, today I was especially broke, weighing up how much a local payphone call would cost because I dont have the funds for the subway ride in both directions, and dont have the bank balance to top up my cellphone, where every cent counts. A young woman stuck her hand out, asking for spare change. I didnt think much, I had a little change in my pocket. I was apologetic.

‘Look’  i said, “im sorry, but I dont have much, but I can give you 50 cents or so’ whilst I was frantically rummaging through my tiny pile of coins. I held out 50 cents and the look on her face was one of intense disgust, like, how DARE I only give her that much.

‘Well’ I said, noticing her look, as if I was handing over dogshit ‘I know its not much, but its better than nothing, right?’

The look continued. My tipping point had already been reached by a series of small events that clouded my day, and yet, in spite of it, I was attempting to do something kind, giving someone money I didnt even really have to  spare myself.

‘You know’ , I said, ‘You could at least be fucking grateful’ I snapped at her after she took my money, keeping the withering gaze at my 50 cents in her hand after I made the transaction. I moved on, scowling and shaking my head.

Now, during the day, I have been going back and forward about this. I was probably wrong to snap at her like that, and yes, it wasnt much money, but its not like Im obliged to donate a minimum amount to her, especially when Im broke too. Yes, I cant imagine how hard her life must be, and Im lucky, but if she relies on the kind donations from strangers, shouldnt she accept any amount gratefully? Should I feel bad at being angry with her? Was I completely in the wrong, or should I just not give any money to any beggars, at any time?

It clouded my day, made me annoyed at humanity, and myself in general, and confused my moral judgement.