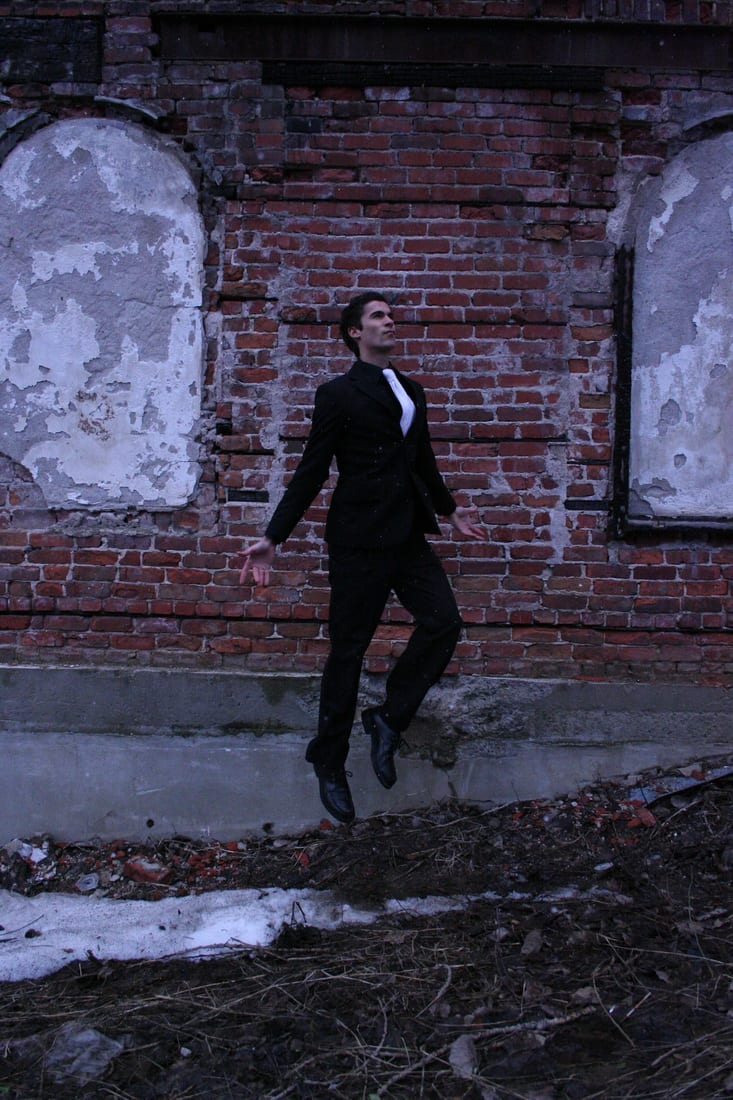 So, despite the level of stress, we continued. During that summer, I lived in London with my mom, and Rosalie in Portsmouth with her parents. We traveled to see each other when we could. In spite of everything, we were solid, strong, firm in our commitment. Or, at least, I was. I was blinded by affection, unwavering in my trust. That level of trust in first love never returns.

She had been invited to a friends birthday party in a nightclub. She was hesitant in going, even talked to me at length about it, because of all the stuff that had been going on. I encouraged her to go, practically forced her to. You should have some fun, you deserve it, I told her.

She went. Then later, came the truth. She was hesitant to go, because the guy who was throwing the party was attracted to her. A potential rival. She knew it. He had been trying to win her over for a little while, and wanted to take her out.

It turned out that Rosalie also was developing uncertainties, hesitations about our future together, and was tempted by a change, a new guys advances. Actually, looking back, I cant remember the reasons why she decided that things were going wrong, or that she didnt want to stay with me. The reason I seem to remember is that she just wanted change, a break. Anyway, during the nightclub party, he had made his move on her, stated his intentions, and she was torn, hesitant.

Then came the awful moment. She decided to think about what she wanted, to essentially choose between us. Like the idiot I was, I didnt fight her, didnt try to stop it, I simply said ok, and told her to come back to me a day later with her decision. I think at the time, I just didnt expect her to stray, to choose anyone else. I thought this may just be a temporay thing, that for sure she would pick me, she would ‘come to her sences’ and choose me again.

It was a horrible day. Couldnt sleep, eat, think, time went by so achingly slow.

She called to say she had decided, that she was coming over to talk to me. Her parents drove her to my house. Theres so much I dont remember about our relationship, the details, the good moments, and yet these moments stay in my head, second by second replays, holding my mental remote control, rewinding and forwarding the expressions, the feelings, the movements, gestures.

I couldnt sit still, I was pacing my room waiting for her. Instead, I decided to wait in the pathway to the front door, to sit on the front steps. My view of the road was obscured by the wall at the front of the garden in the front of the house, apart from a gap where the path lead to the door. I knew when she pulled up, I would hear the car, recognize the color as it arrived in my slight viewpoint. I could feel the cold stone under me, as I waited in silence.

The car arrived, I heard the distinctive engine tone before I saw it. My heart stopped. I saw the body slide slowly across my field of view, the sliver of viewpoint, as if seeing something race past my window. The gap in the wall framed perfectly her body in the back seat of the car, sitting upright, facing forward, as the car stopped outside the front of the house. Her face was caught for a second, frozen between the gate posts, the gap in the wall fixing her in a moment in time. I saw her eyes, looking away, staring forward through the car and I went cold. I knew, right there, right then, without a shadow of a doubt that she had come to break up with me, to end what we had, and break my heart.