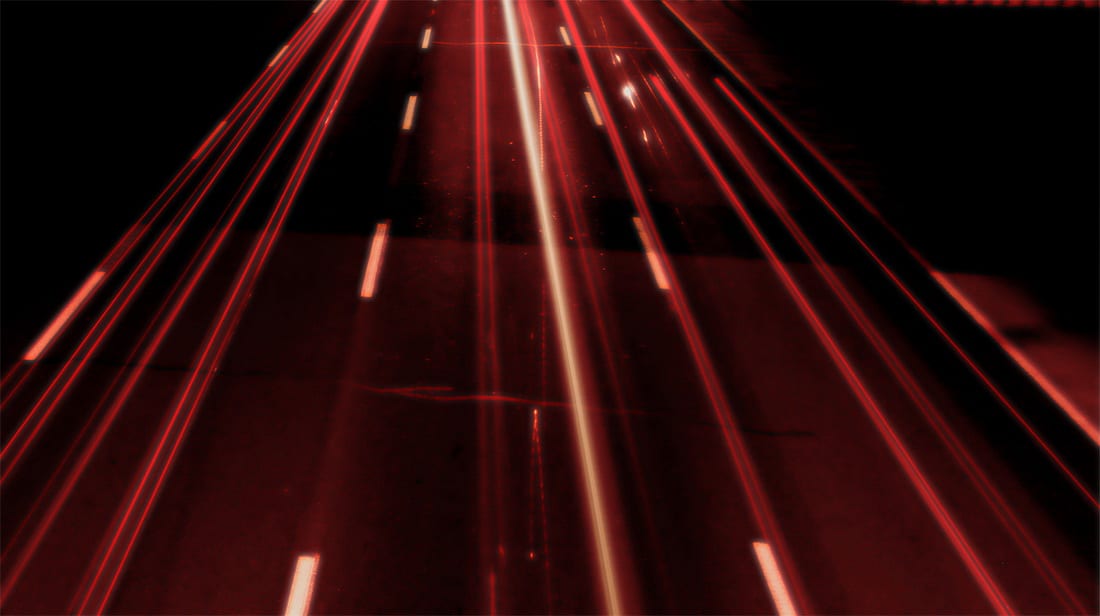 I lost count of the number of lifts, of the miles travelled. I managed to cover the majority of the UK, I even made it from London to the South of France and back. When I was unemployed for a while, I would hitchike twice a week, a commute of about 250 miles in each direction, from London to Wales, just to DJ for a night in a tiny Welsh nightclub that held maybe 20 people in it where I would play Heavy Metal. My first DJ gig.

Two main benefits came out from hitchiking, having the patience of a saint (after all, when youre stuck waiting for a lift, theres absolutely nothing you can do to hurry along the process, you just have to wait…and wait…until someone picks you up) and learning the Harmonica. (My instrument of choice for hitchhiking…small, portable, relatively easy to learn the basics, and fun to play while youre stuck somewhere, a good distraction).

Waiting outside London once, and this pristine, fresh off the factory floor, latest model Porsche pulled up. I almost waved him off, thinking theres no WAY that a car like that picks up hitchikers. Climbed inside suspiciously. Apparently, it was this drivers job to deliver sports cars to owners. He made a living from driving their cars all over the country from the factory to the owner. He screamed off the sliproad into the motorway. Its the first and only time my head was genuinely pushed back into the headrest due to the extreme acceration. It was a short lift, but then again, in a car like that, any distance would have been a short lift.

Stuck in gloomy rainy weather around the Lake District. This older guy and fairly young looking woman picked me up from the services. I got in the back. We exchanged basic info about ourselves, made polite conversation. He was on holiday, driving his daughter up towards Scotland for the weekend. All fine, understandable. Except five minutes later, he retold the information about himself. They were actually husband and wife, just married, going on a weekend break. Five minutes later, and the story was completely different again. She was a hooker he had paid for, for the weekend, and they were going to a mystery secret location for a weekend of wild passion. She would smile and nod her head to each one of his stories, completely straight faced. Each story sounded plausible, believable, and what was I to do? If I pulled them up on it, told them what I thought, they may well drop me off in the middle of the rainy motorway for all I knew. So, all I could do was sit and smile and nod, whilst feeling increasingly uncomfortable, until the rain eased and I found a place for them to drop me off.

One thing that particular story did teach me, is that I could re-invent myself with each life. Sometimes I would get 6, 7 lifts a day, and found it BORING to retell the same information about myself, so occasionally I would switch it up, change my ID. Not multiple times during the same lift, I have to add, unlike the last couple, but with each driver, recreate myself, and see where it would take me in the conversation. One lift I was an Engineer working in Scotland, going to see my Fiancée, the next I was a farmers son going back to work in the fields. Each conversation would give me new potential openings for dialogue that I wouldnt normally have.

Tomorrow im gonna wrap this Hitching stuff up with a couple of the weirdest encounters.