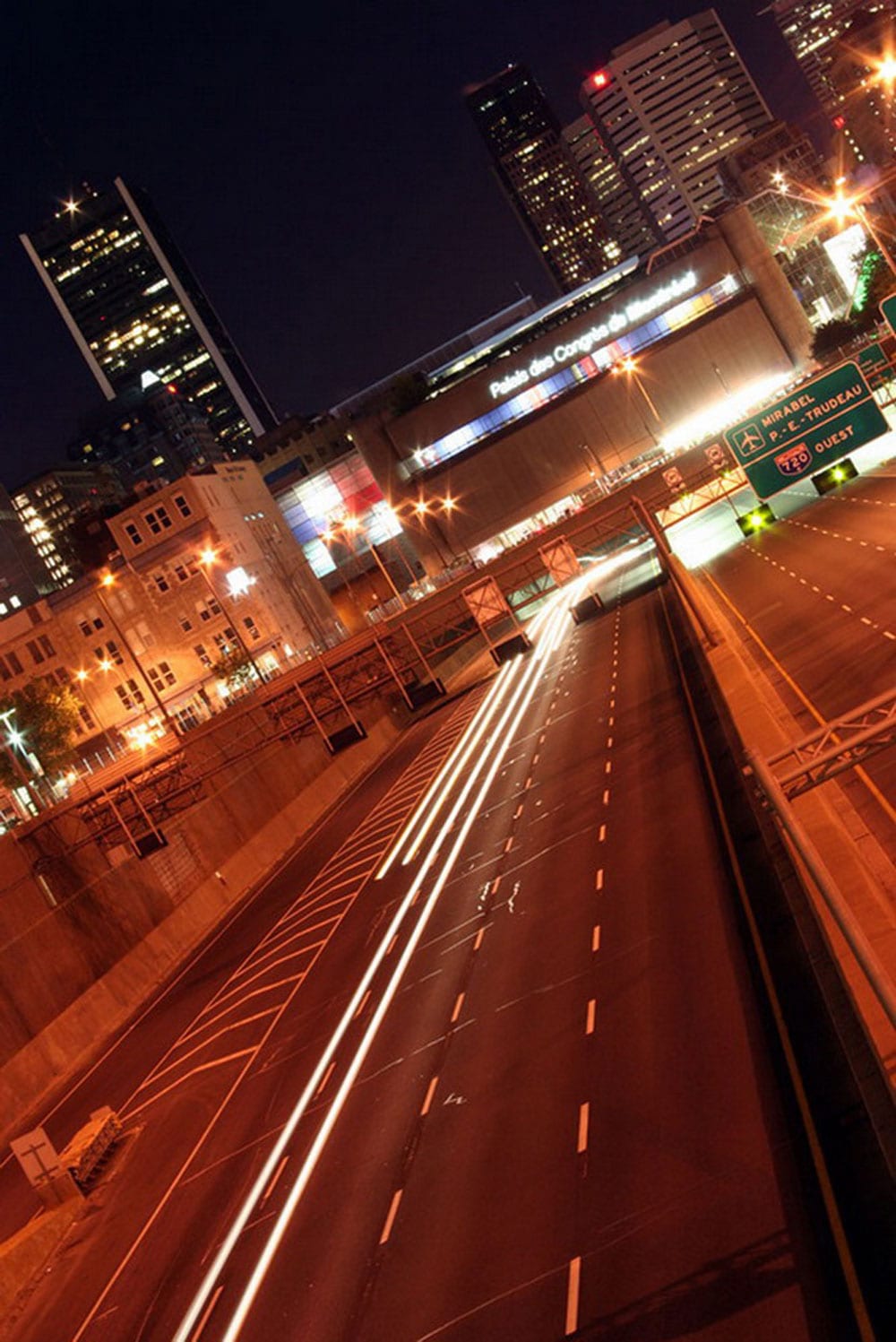 I wanted to hitchhike. The romantic notion of travelling under your own steam, meeting new people, going from place to place in a leisurely, chaos driven pace and most importantly at that time, saving money.

Over time I would develop a routine.

1. Go to the nearest garage to the slip road (the entrance to the motorway) and grab a cardboard box. Better yet, prepare cardboard at home.

2. Rip top flap from cardboard box. This would serve effectively as my sign, alerting drivers to my destination.

3. Lovingly craft a destination on card, with thick marker pen. I would secretly judge other peoples hitchiking signs, looking down upon poor spelling, grammar and artistic merit. I was an artist. Mine would always be proportional letters, fully filled in, stating my eventual destination clearly. I would add a sentence too small for drivers to read. Usually a sarcastic statement, a joke, something for my eyes only. On the back of the flap would be my return destination. On a more complex journey, I would be writing the first and second stages of the journey, more cardboard needed for later.

4. Place yourself on the slip road. Ideally, about a 3rd of the way down it. Not right at the top, near the curve of the roundabout. This would be difficult for drivers to stop, after the curve, potentially blocking other drivers access. A little further down, not too far that they would be travelling too fast, accelerating to join the motorway, but enough that they can see you, see the sign, and find a place to pull over before joining the main strip. If there were other hitchers there, you would just place yourself far enough away from them, further down, that a car can stop for you, and not for others, if they prefer to pick you up instead of them, but generally there would be a pecking order, the one at the head of the line taking priority on all lifts.

5 Wait. Wait some more. Read the amusing comments other hitchers have scrawled on the crash barriers, or back of signs with their markers. Continue to wait. Revise strategy. Smile at oncoming cars, but not in a way they may consider creepy. Kick stones across the road. Ignore the cars that would shout and swear at you. Dont let the drivers that stopped further down the slip road, waiting for you to approach, then drive off, shouting and laughing at you, get to you. Dont let them get to you. Try to be positive. Play the harmonica.

Dont let them get to you