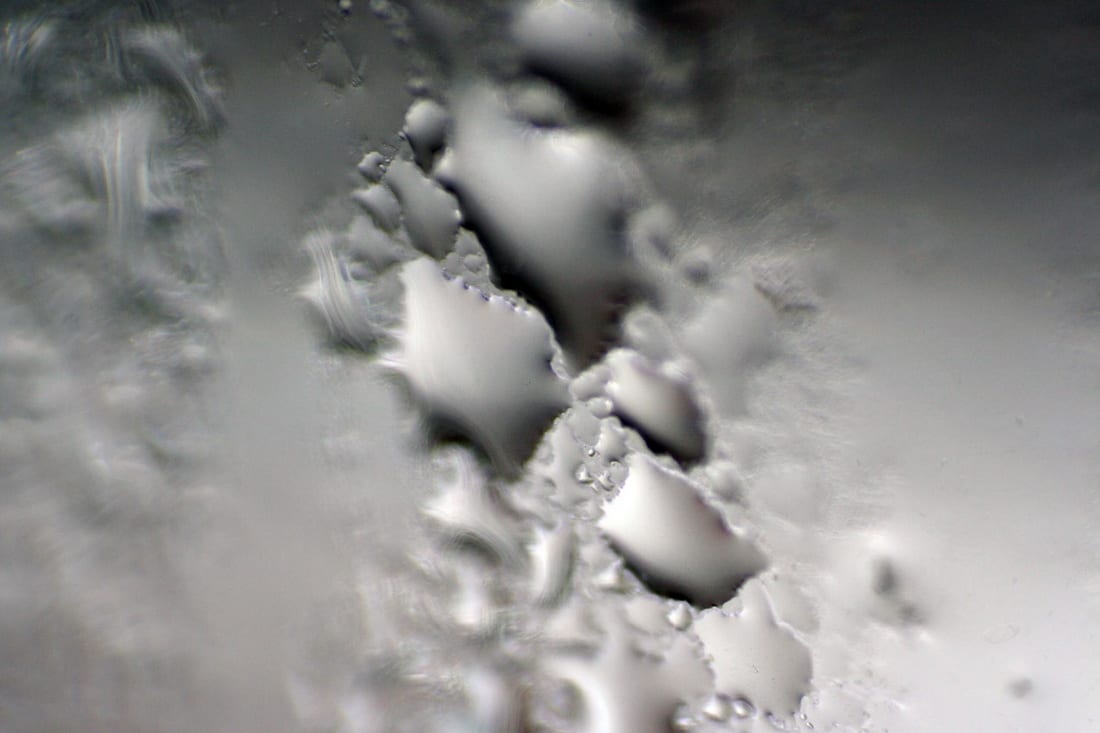 No, I’m not talking about career aspirations, or goals, or wishful thinking, Im talking about the stuff you do when you snore and drool. Yes, I drool in my sleep, I admit it. Nasty habit, but Im not even sure if theres anything that can be done about it.

Dreams are odd things. Are they visionary thought processes? Premonitions? Can they tell us more about ourselves? I lean more towards that they are just our brains processing stuff, getting rid of extra stuff that we didnt deem so important during our everyday lives. Perhaps its our mental filing cabinets, arraigning our daytime memories in a more user friendly format for future recall. Hard to say for sure. Unfortunately, I dont often remember my dreams, so I cant really say what they are for sure. When I DO remember them, I go through phases, where I will remember a bunch in great details for a few nights, then they will be lost again, elusive. I wake with the feeling that I experienced something, but it fades as my eyes open, and before I can mentally grab it, its gone, the moment passing.

This week was exhausting. Sometimes dreams grab you and wont let you go, they hang over you like a shroud in your waking hours, straying into the concious thinking territory and messing with the orderly thought processes of the day.

I dreamt about my ex girlfriend, twice in 3 nights. They felt like all-night dreams, although in our mental clock, in the world of the sleepers, it could have been minutes, could have been hours. One dream I was in some public swimming baths, walking around the changing rooms. It felt like the kind of changing rooms in a school, or something. I was arguing with her. I had been arguing for as long as I remembered back into the dream, but the moment that woke me was me swearing at her. In our real life arguments, that was the line that was crossed, when a curse word was carelessly thrown out in the middle of a heated argument, the argument became personal and mean. An extended argument can feel like a heated debate if both sides can keep it civil, but when the curse words start flying, it comes down to basic anger.

I awoke to me shouting ‘fuck’ to her for some reason. It drained me. Arguments in reality are draining, and self-defeating usually. Theres rarely clear winners, and if you do win an argument, either some undeniable without a shadow of a fact truth has been displayed, and both parties agree on it, or one person ends up dominating the other into submission, in which case the same topic usually springs up again in future. In reality, if you have to argue a point across, then its often not worth making that point. Having an argument in a dream, however, is even more draining as it saps away at the quality sleep time you should be having, and is even more pointless, because its a debate that doesnt actually exist. Its pointless. There was a dark cloud hanging over my sleepy head for the rest of that day.

Then, two days later, another dream about her. This time, a sexual one. Foreplay, extended over a course of hours. I seem to remember she kept her underwear on, it was just me, hungry, eager, lusty, trying to get my satisfaction, appeasing the urge. We were even discussing her real life fiancée during rolling around the bed. I awoke, aroused, annoyed at myself for letting the memory of her drive my lust; somehow she ‘got’ to me in my sleep. I was angry, my desire went unsatisfied, leaking into my waking life.