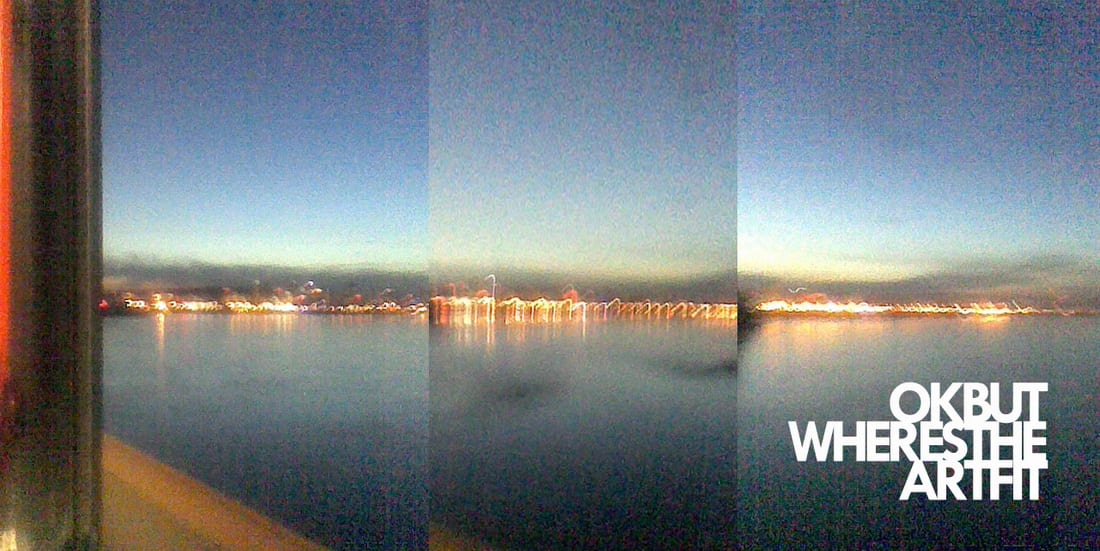 As Bill Hicks once said ‘dont mind me, Im just filling up my hump of hate’.

I hate being misunderstood. Misinterpreted. Misrepresented. Undervalued. Ignored. Mistaken. They may sound like a mini-list in itself, but actually, its all related. Soul crushing moments, like being at a party and saying a joke that only you smile at whilst other people are obviously ignoring you. Having faith, hope, positivity in humanity, only to have your hope crushed a little. Even the simple things, someone saying they will do something for you, and not doing it…and a little part of you dies inside, and youre a little more bitter, and weary, and sceptical about the world, and a little less willing to try in future.

I USED to hate losing. I tried playing table tennis, for a while. I got into a local league. Got serious about it. When I lost a point, I would smack the bat loudly against my thigh. Feels like a modern day equivalent of self-flagellation. The sting of defeat and the sting of the bat on my leg. I would cry after losing a game of chess, rant and rave about the defeat. Now I just shrug it off….or maybe its just I dont compete any more…maybe the loss is internalized, so nobody else sees it.

I hate being rejected. Professional rejection…..’you know what Stephen, that work you just struggled with isnt gonna cut it’….personal rejection….’I dont really have any interest in sleeping with you, because youre not very good in bed’…

I hate people. In general. Quite a lot.

I hate the ache of unrequited love. The ache of desire. The feeling of wanting someone SO BAD and knowing its for nothing. Of saying ‘I love You’ in tears to someone, knowing you mean it with every fibre of your being, and they just brush it off their shoulders.

I hate that there are people in power that control our futures who dont actually care about us at all. People in positions of authority that make sweeping decisions that affect our lives every day, and they dont have any appreciation for how they will change us, by signing a piece of paper, stamping a document, processing a regulation, an application in a certain way. A wave of their hand changes the course of so many lives in ways they cannot even begin to understand.

The thing I hate the most, more than the rest of the list combined, and the thing that breaks my heart, is I hate myself the most. I have forgotten how to love myself, to love my life. Its the saddest hate of all.