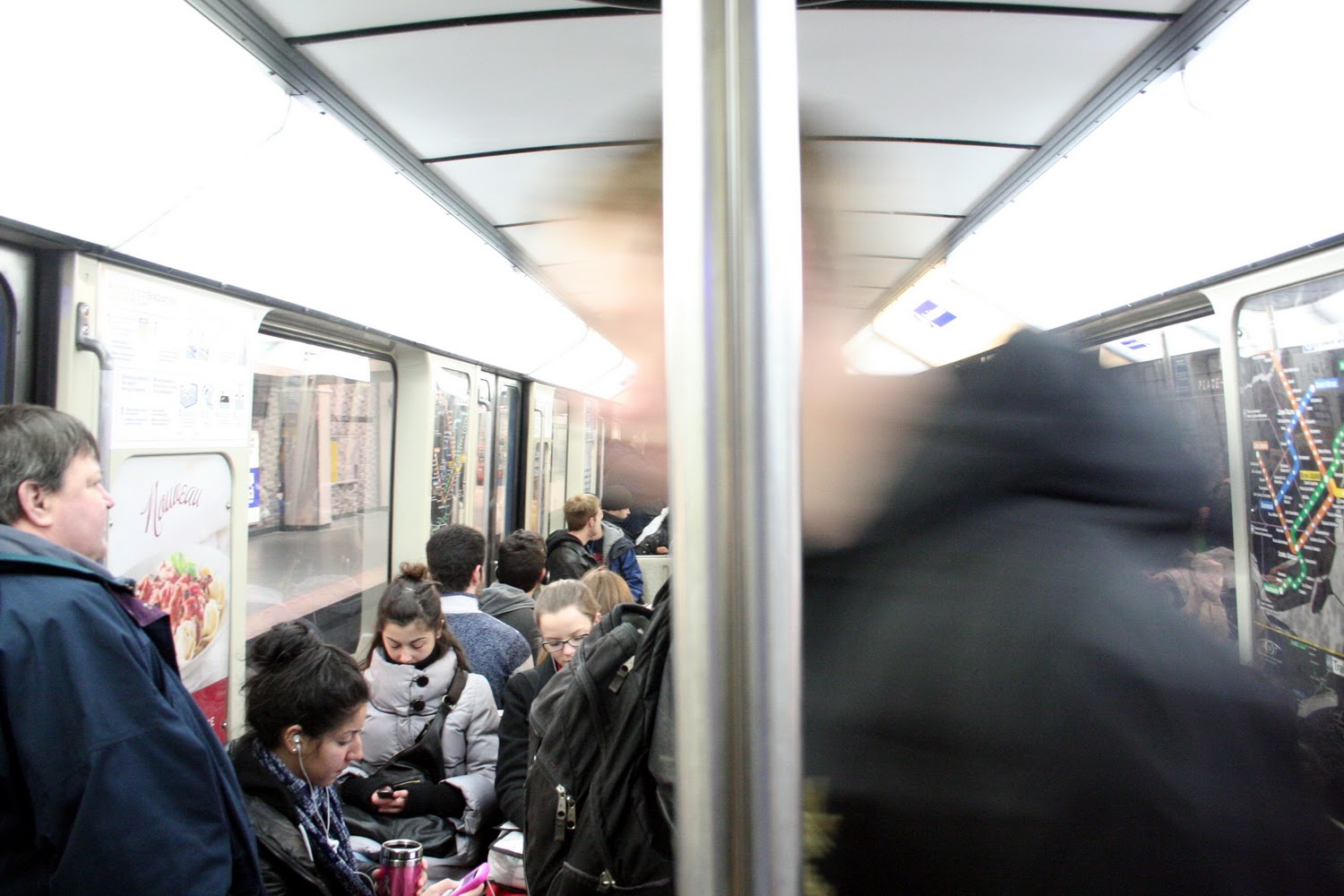 So! If youve followed the steps in the last blog, then youre ready to go, and you stand a good chance getting a lift.

Thumb out, smile, clear sign, dont let them get to you…

Its a weird kind of feeling, hitching. You are completely at the mercy of complete strangers. They will have complete control over your day. Obviously, the tips I outlined in the first post will possibly have upped the odds a little, but at the end of the day, theres the drivers that will tend to pick up hitchers, and the kind that will never pick anyone up, no matter what the circumstances. The weather is a factor, the location, but generally its just them and you.

My ‘day of misery’ was getting stuck somewhere mid-England heading towards Blackpool. I was marooned in this spot so un-hitcher friendly, I thought I would never be able to leave it. Spent the best part of a day there, and it rained on an off the entire day. Waterlogged, hating the world, I tried leaving the slip road and walking down the motorway so I could get to the next junction and hope for better lifts there (Hitching on the motorway is illegal) Twice I got pulled off the road by the highway police, and despite my protests, taken BACK to the very sliproad that I was trying to leave. I was hoping that at least if they caught me, they would take me to the next juntion, but alas, it wasnt to be.

I got stuck leaving Birmingham on a slip road in the snow for around 4 hours. Not necessarily such a long time, but the snow really got to me. I found my legs going numb gradually from the knee down, despite jumping up and down and generally keeping the blood flowing. I was actually afraid that day that I would cause some damage to my feet, such was the lack of sensation.

Falling asleep at 4am against a sliproad sign. Its the only time I have ever quite literally fallen asleep while standing. I hitched out of a city, got stuck, and ended up hitching back into the same city and sleeping to the side of the sliproad just to get back out of the city the next day.

Tomorrow I will talk about notable lifts, people who took a chance and picked me up, although Im not sure who was taking more of a chance, me, or them. I know, you cant wait, right?