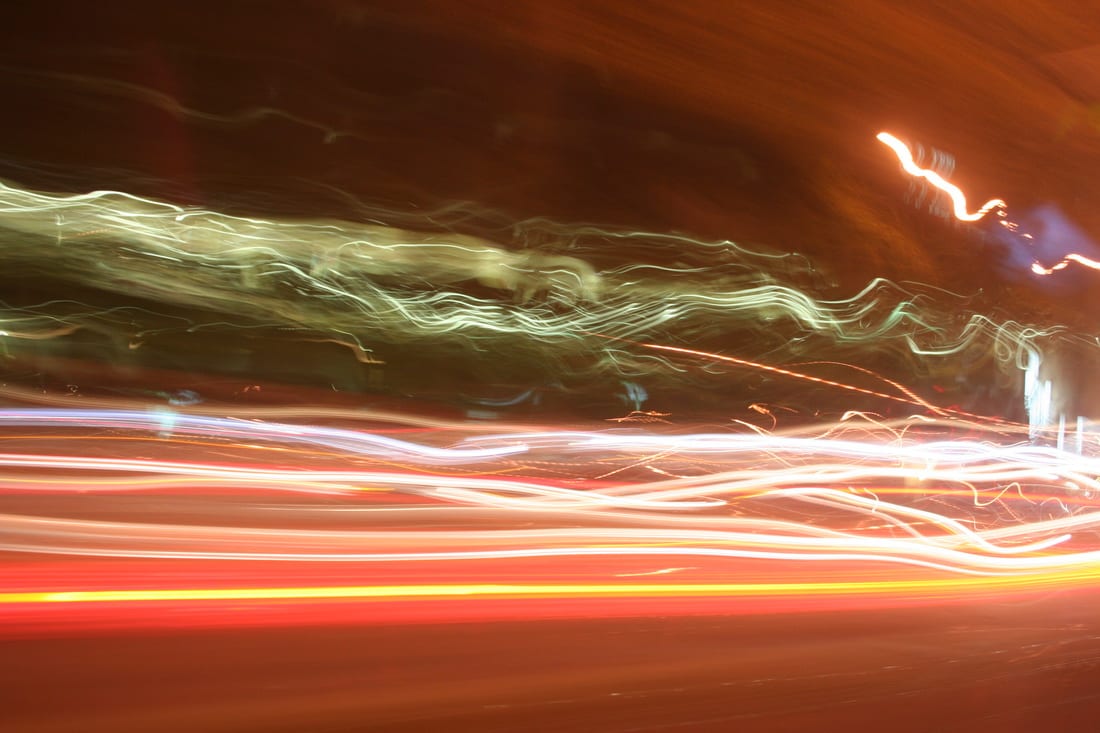 Ok then, we’ve pretty much covered this topic, but heres my two most unusual lifts:

The first, forgive me, is a story I tell from time to time, so if youve heard it before, well, just skip over it, but it is still interesting.

There is pretty much two main roads that connect England to Scotland, and they cross over around 2 or 3 hrs of pretty much nothingness. To be trapped in the middle of these places is pretty much death to any sane hitchiker, so its imperative to get a lift that traverses this country space. Luckily, if you get a long distance trucker, they almost all go through that area as they dont wish to be stuck there either, and they enjoy picking up hitchers because it keeps them awake and sane, gives them someone to interact with over those pointless stretches of road.

Anyway, I was waiting at the beginning of one of those stretches, going from London to Edinburgh to see a friend of mine, and a truck diver stopped to pick me up. Gratefully accepting his offer, we were off and making good progress, through the countryside. It was getting dark outside and I had no desire to be dropped off anytime soon, so I was pretty much at his mercy. Anyway, he looked like a decent guy, and quickly struck up a conversation with me. We made our hesitant introductions, however, within the first minute or so of conversation with him, it was clear that I could barely understand a word he was saying.

It turns out, from the best of my understandings, that he was from Highland Scotland. Now, for people not aware, this is a mountainous region in the heart of Scotland, and people from around their tend to have an accent so thick as to distinguish themselves clearly from even other people from around Scotland. The accent is such that English people often find it quite difficult to understand them. I learnt with some amuzement that the film ‘Trainspotting’ was subtitled for American audiences. Well, imagine that accent thickened and matured and slurred over time, and youre getting close to a Highland Scotsman. This proved to be particularly problematic. I didnt want to seem rude and ignore him, I didnt want to piss him off and admit that I just couldnt understand him, in case he would drop me off in the middle of nowhere.

So! What to do, what to do….my mind raced as he continued chatting to me, oblivious of the problem, smiling and driving his way North. I quickly formulated a scheme. I listened to the intonation…the tone, pitch of his voice as he was talking to me. Generally in English, a sentence with a rising tone at the end is either a question, or a positive statement, so the safest option for me would be to nod my head, or say yes, or some kind of agreement with him, at least to sound like I was relating to him, so thats what I would do. A falling tone generally indicated a negative statement or something bad, so I would most often stick to saying no, or something similar, and a flat tone, well, I would chance it and say something vague, like ‘maybe’ or ‘im not sure’ or something open ended. I had around 3 hrs to kill until the destination and I did NOT want to get left in the wilderness.

So, I put my plan into action, and to my amazement, it seemed to work! He would happily waffle away, and I would respond accordingly, he would smile and laugh, or nod his head, processing the information, and continue talking, leading to the next moment where it would appear time for me to respond in an appropriate manner, and the cycle would continue. I was beginning to relax, thinking I might just have gotten away with it.

The ride continued, we were at the 2 hr mark now, and after a period of silence, he said something with a rising tone, so I nodded and smiled back at him. Then, for the first time, he paused, brows furrowed, not sure how to respond, and he repeated his statement, a little slower, sadly still incomprehensible to me, but this time with a falling tone, so I pretended I didnt hear him the first time, and said ‘OOH, I SEE…..noo, not at all, nope’ Again, he paused, for longer this time, and repeated the sentence again, with a flat tone. Hesitant this time, I said ‘Hmm…I’m not sure?’ hoping that would be the end of it. You could almost see his face cloud over as he realised that he had been mainly talking to himself for the last 2 hrs, and he repeated the sentence, slowly and clearly this time so I could understand.

After answering him, and realizing my cunning plan was completely transparently destroyed, we sat in silence for the final 45 mins or so of the journey. I knew he knew, and there was nothing I could say to make things better.

Needless to say, it wasnt one of my most shining moments.

IN-NO-V8 Talks – Episode One – In which Stephen Gets Lost