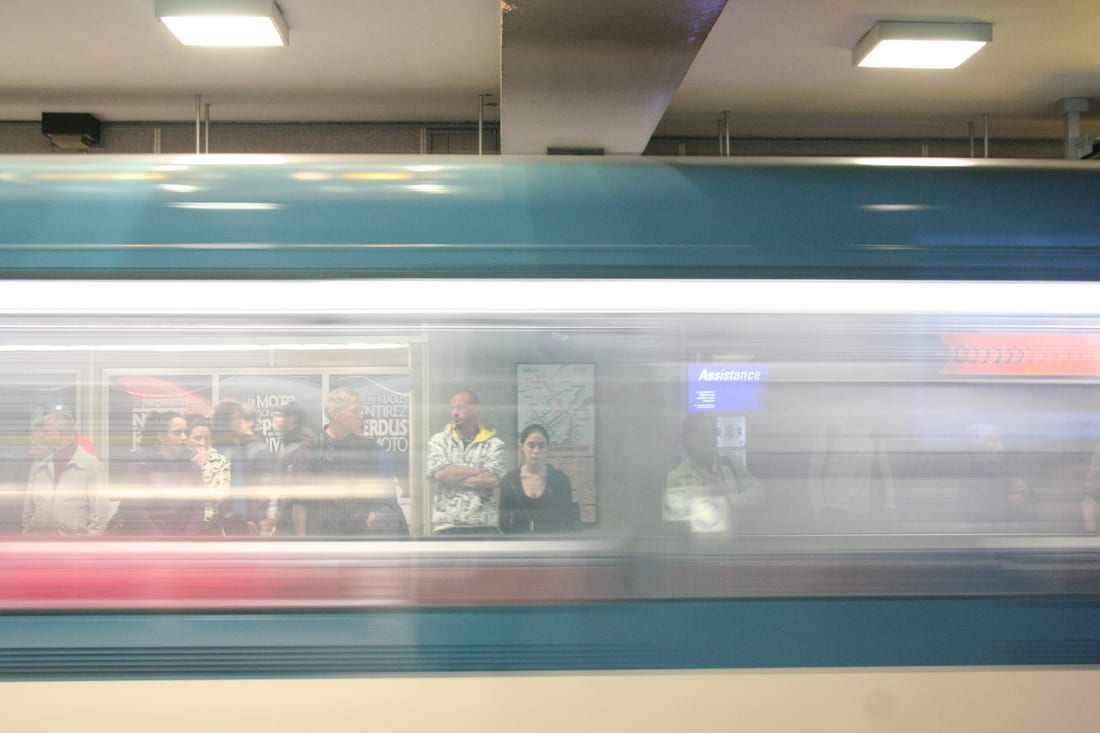 The longest trip I attempted, in my younger more optimistic days (not that im THAT old now, it just feels like it) was a trip from London, UK to the South of France to see a friend who was working in a holiday camp for a summer job. Im not sure I would attempt the same kind of journey these days, which says something for the current world that we live in, and the mindset of people, or maybe its just that Im older, and less willing to leave things in the random world of chance of hitching. Having said that, I still have a romantic dream of hitching coast to coast across the US or Canada, I think that would be fun.

So, leaving London at a ridiculously early time in the morning, my plan was to get there under a day, so that I wouldnt be stuck somewhere when night fell and have to sleep anywhere. Well, to my surprise, I actually made it there, had a great few days, and planned on roughly the same heading back. I left, again, early in the morning, and was making decent progress, by mid afternoon I was a few hours out of Calais, waiting on a slip road as usual. A truck driver pulled over, and I hopped in the cab, optimistic, as most of the truck traffic this side of Paris would probably be heading to the coastal areas.

The guy seemed ok, and was asking where I wanted to go. My French was nonexistant, so I pulled out the map and pointed out the ferry port at Calais, hoping he would catch on. He started the truck rolling forward, and kept smiling at me while I was pointing out the destination. He wasnt fully driving yet, rather little more than rolling forward down the sliproad. I kept pointing, and he kept smiling, so I figured things were ok.

Suddenly, he leant towards me, and one hand was on the crotch of my jeans, rubbing my groin excitedly. He had the same grin on his face as he rubbed my groin. My mind went numb at that stage, not really knowing how to cope with what was happening. Instead of just leaping out of the cab, all I could think of doing was saying ‘no’ over and over, and repeating the destination. I was shaking my head, stabbing my finger at the map, trying to get the message across that I wanted to go to Calais. As if, if he stopped rubbing my crotch, I would be completely fine with staying in the truck for the next few hours to Calais anyway.

He continued to smile and rub my crotch while the cab inched forward down the sliproad, as I continued to attempt to get the message across. I didnt try to stop him, nor did I try to leave the cab. My sensible though processes had shut down. I had simply stopped thinking, stuck on a mental tape loop repeating the same dumb actions over and over again. With his other hand, as if to underline his intentions, he started to mime a blow job, while the truck continued to inch towards the highway.

Finally, I snapped out of my frozen state, and shook my head, opening the seatbelt and reaching for the door. He saw my intentions were clear, and thankfully, stopped the cab and let me out. It never even occurred to me at the time that he could have just sped up onto the highway and essentially I would have been trapped in the cab.

I returned to the same spot in the sliproad, to wait for another lift. My mind was numb, my senses reeling. Did he really try and do that to me? How could he? How dare he? I couldnt really process it. Fairly quickly after, and weirdly enough, probably the only time its happened, but an entire empty coach pulled over, and offered me a lift. It was two travellers who lived out of their coach driving towards Calais. I sat away from the couple, placed at the front of the coach, about 6 or 7 rows back, needing some space to process things. After about 20 minutes, I became aware of my body. I was actually in a foetal position, my muscles tight, eyes wide, rocking back and forward. While my mind refused to process things my body reflected the stress and tension of being inappropriately touched, my boundaries violated without warning.

Looking back, I know I was lucky, in fact, it was the only bad experience Ive had hitchhiking, and it cant compare to any real physical or sexual assault, it was all over in minutes, and it was only the very beginning of something that could have potentially been more serious, but it was traumatic enough. Initially I was angry, incredibly angry that it even happened, angry at myself for not being smarter, not reacting in a better way, angry at the driver for even attempting something, but later I was just sad and scared about it.

Anyway, thats about it for hitchiking memories for now. Sorry to finish on a bit of a downer, but really, 99 percent of my memories were positive, and I dont regret those times at all:)