A longer-term client, the second largest Literary Festival in Canada, ‘Blue Metropolis‘ gave me the opportunity to take on a challenging project at the end of 2016, called ‘Spreading The Word’. This was an initiative in Quebec to connect writers with a potential audience by illuminating the writers and selected passages of their works. This project involved audio recordings of 16 selected book passages, read by voiceover artists. In addition, with the participation of a number of select writers, 6 books were chosen to be further illuminated by interviewing the writers about their lives and hearing more about the selected books. Finally, the book passages highlighted were made into video segments. Each passage took a different style in a creative manner, depending on the work selected.

This was a large project for me, challenging in a number of ways. First, I needed to research the writers and their chosen pieces. I had to interview them, and I did not want to ask the same questions that they had probably been asked many times before, so this meant trying to make a fresh approach, whilst also maintaining enough of a narrative that I could edit together a short, informative piece about their lives. Then getting them to open up about the chosen works, whilst keeping in the narrative vein, trying to find something interesting that would advertise their works whilst attempting to draw in the more casual observer.

Finally, the creative segments themselves. Each book was tackled in a way that would illuminate the work contained in a different style. For example, one book, ‘What Milly Did’ was a biography for children about the life and work of Milly Zantow, a little known inventor of the plastic recycling number markings that we find to differentiate and sort the different types of plastics for appropriate forms of recycling. For this piece, I chose a documentary style piece to further illustrate her important work. In another segment, an illustrated book called ‘Tuk and the Whale’, I hired an artist to draw the characters in the chosen scene, and then animated these characters in real-time, capturing the actual voiceover artists’ performance to directly control the drawings.

The difficulties faced ran from managing a multi-faceted project, negotiating, scheduling and collaborating with a number of voiceover artists, actors, and creative people, making a creatively diverse range of videos, and learning new skills and software in order to complete these videos. 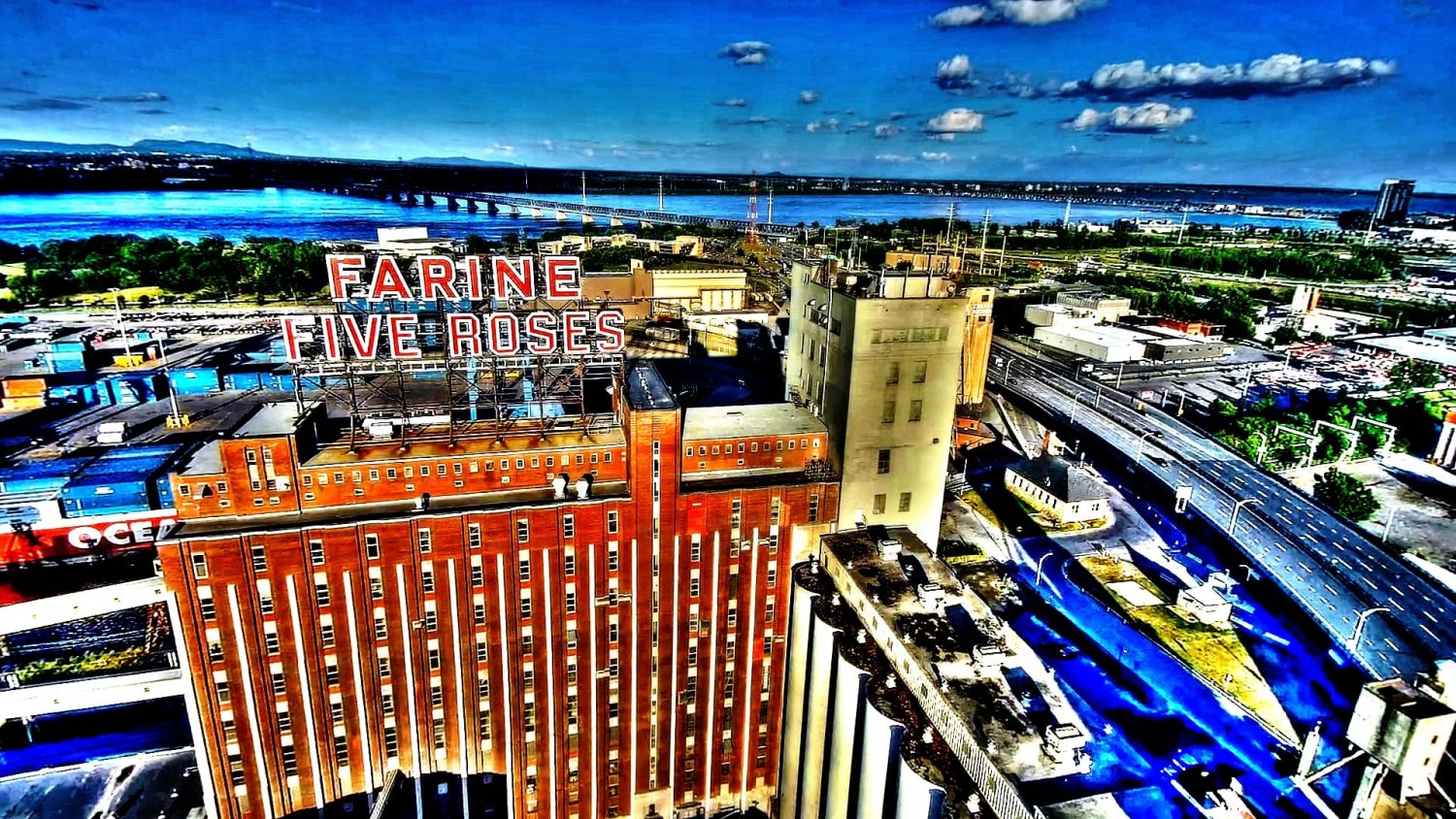 Drone flights over a location for 'Five Roses' 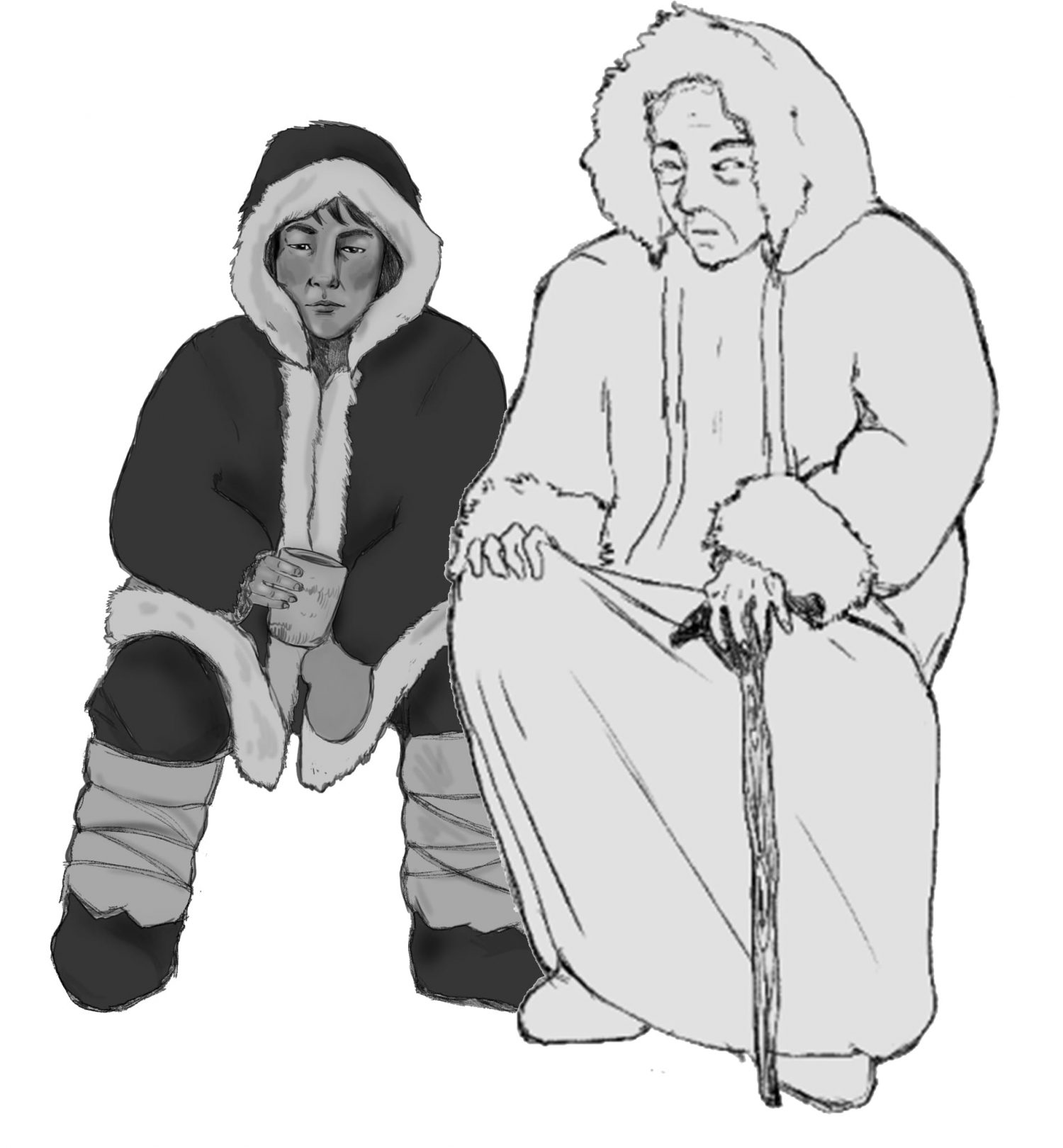 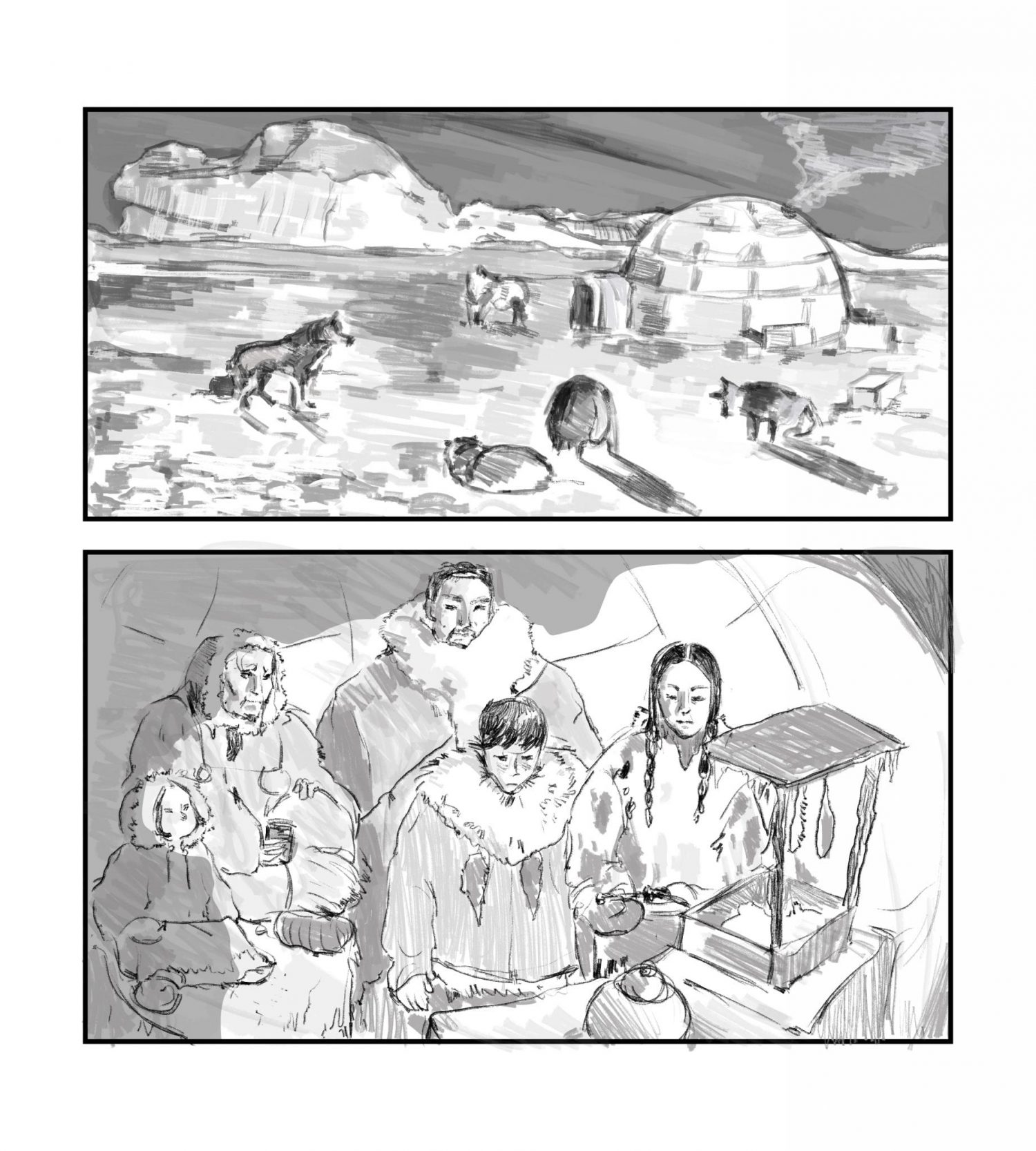 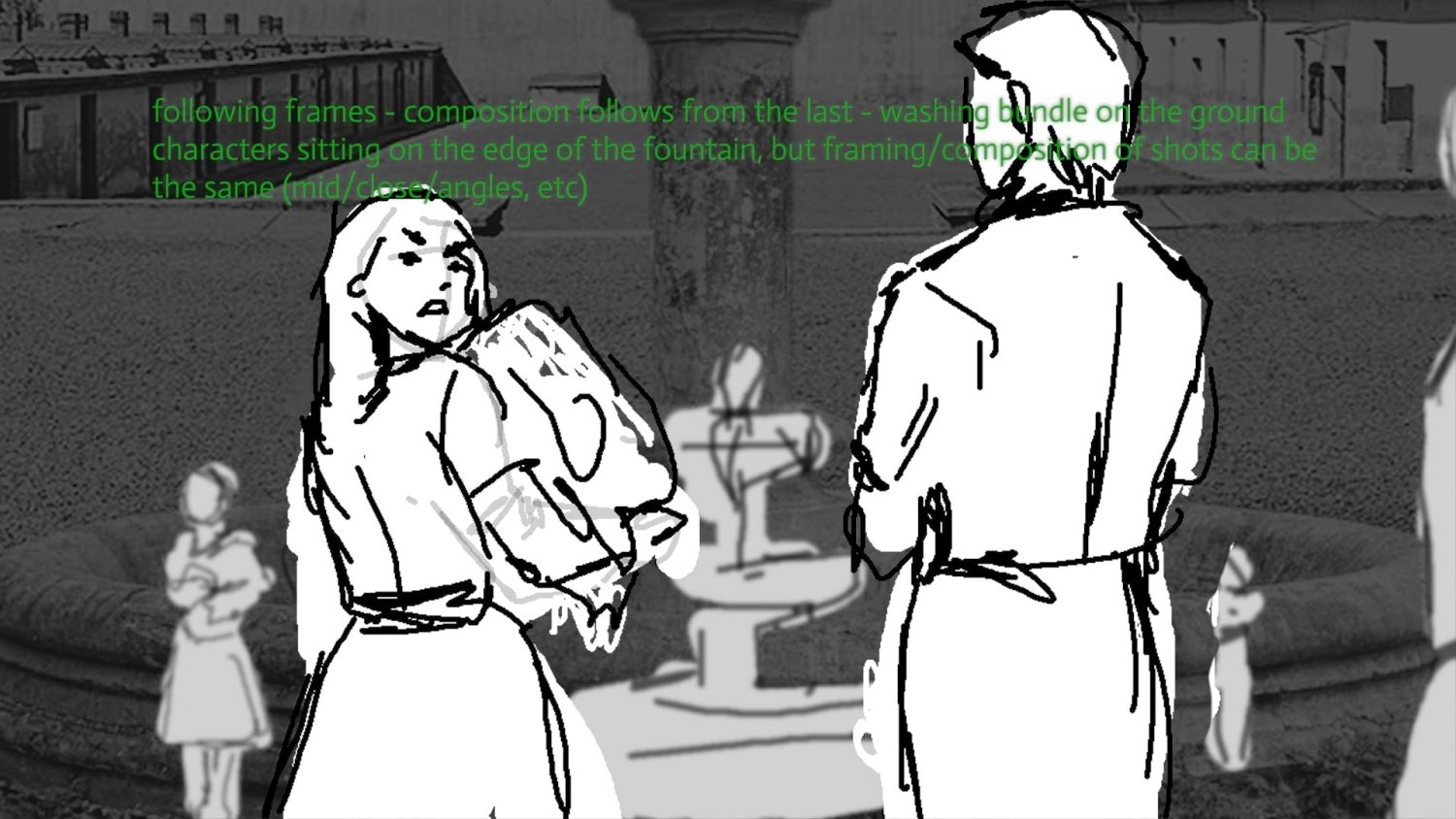 What World Is Left - Still image from Animatic 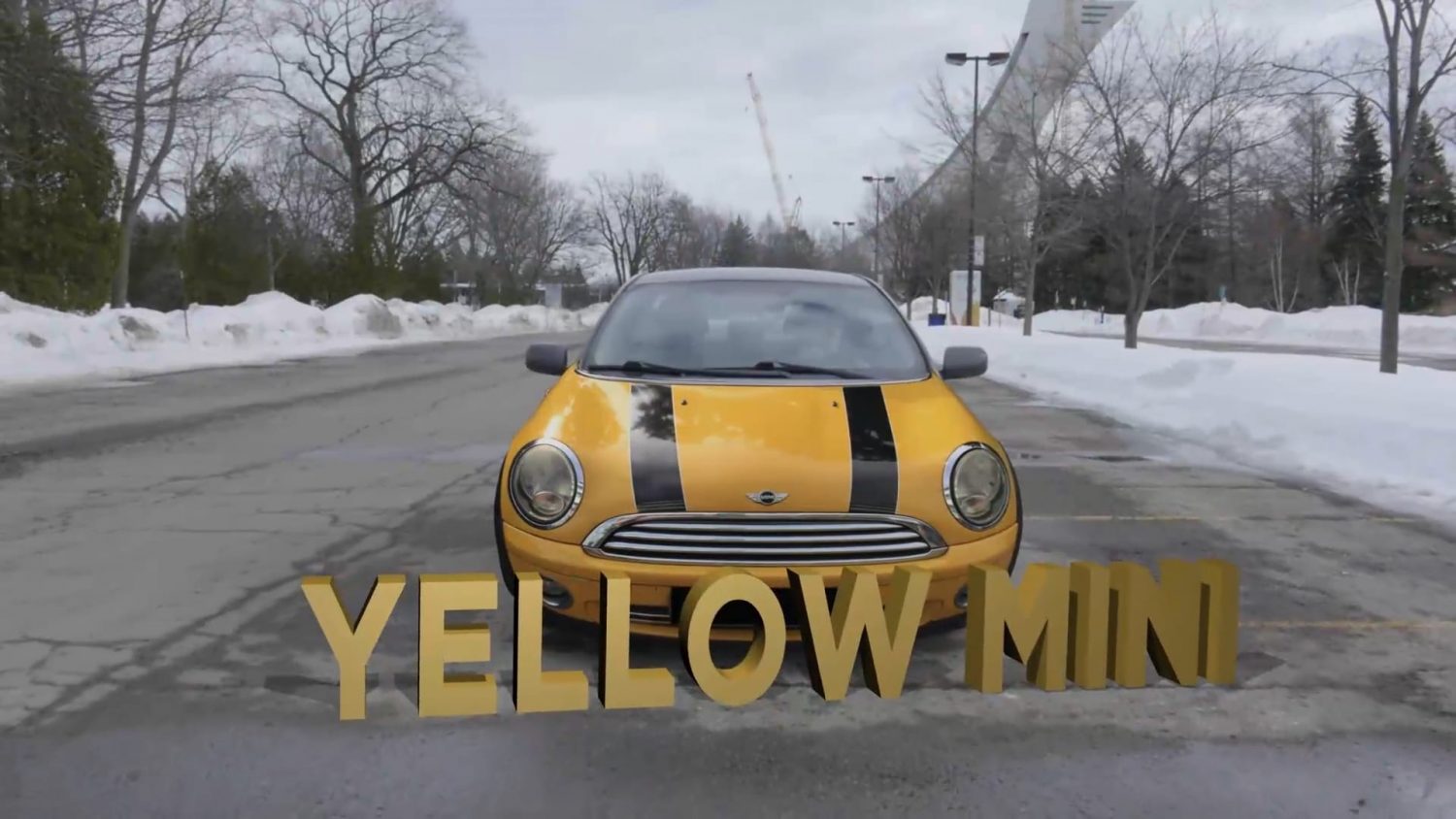 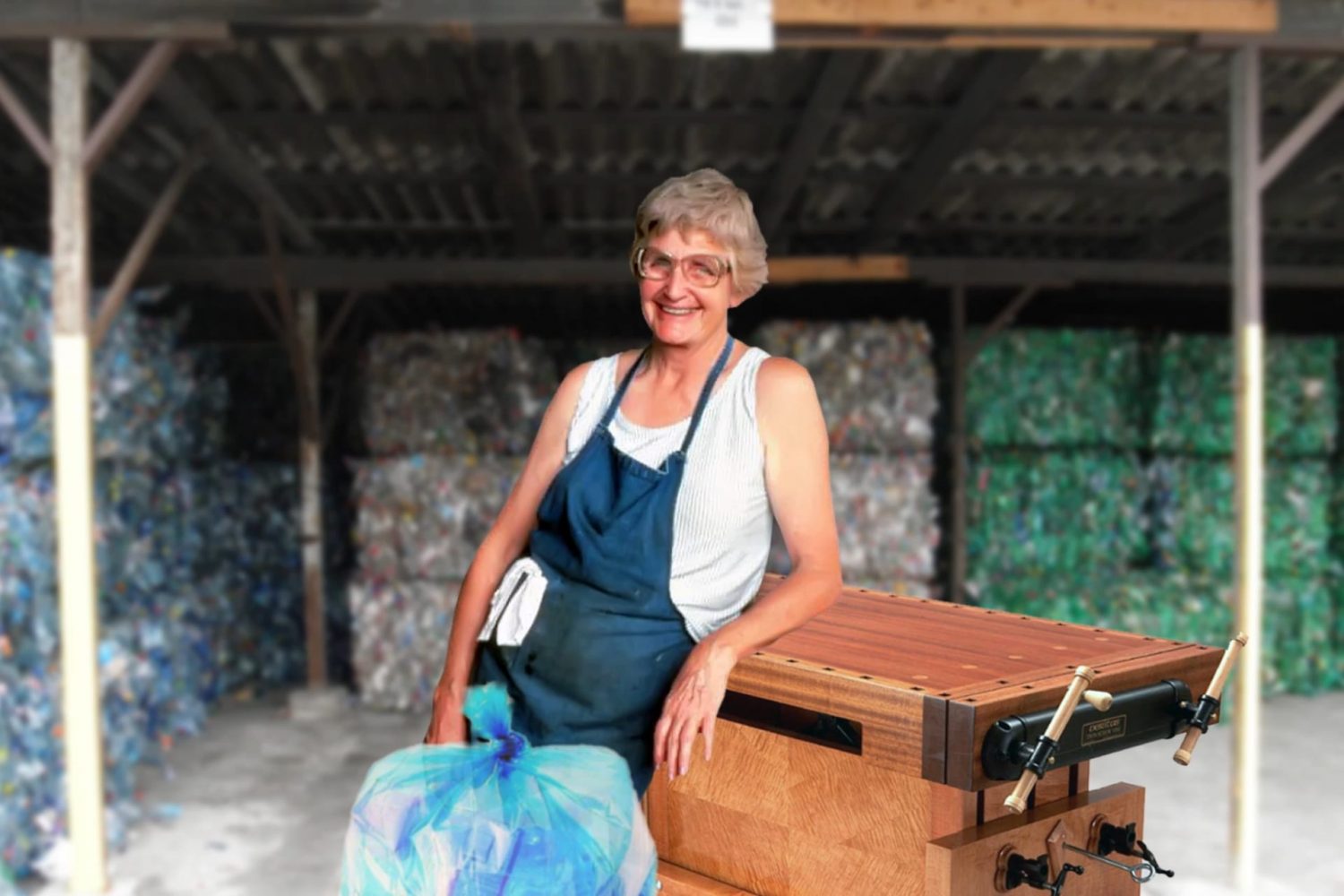 Milly Zantow composition for After Effects 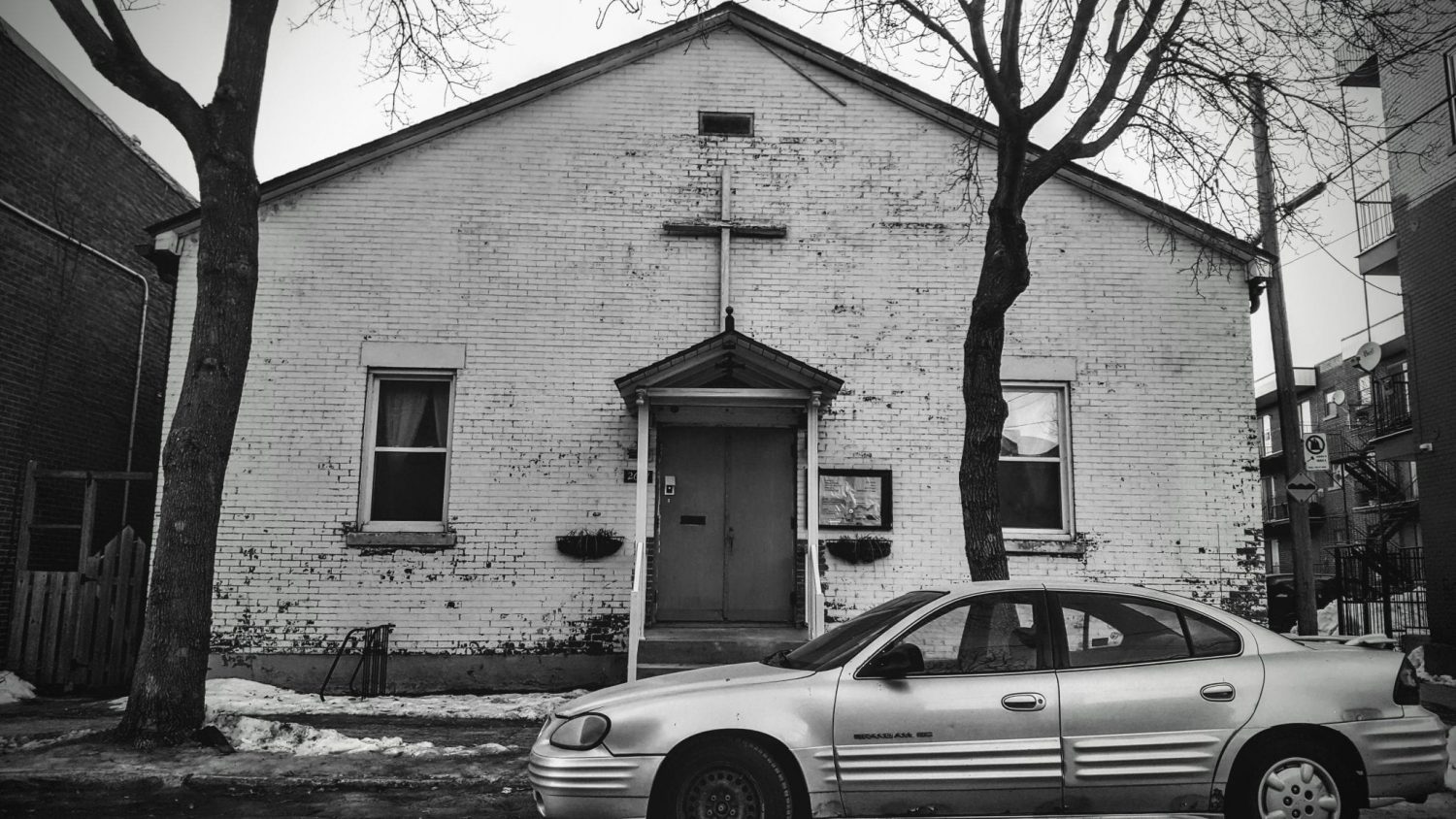