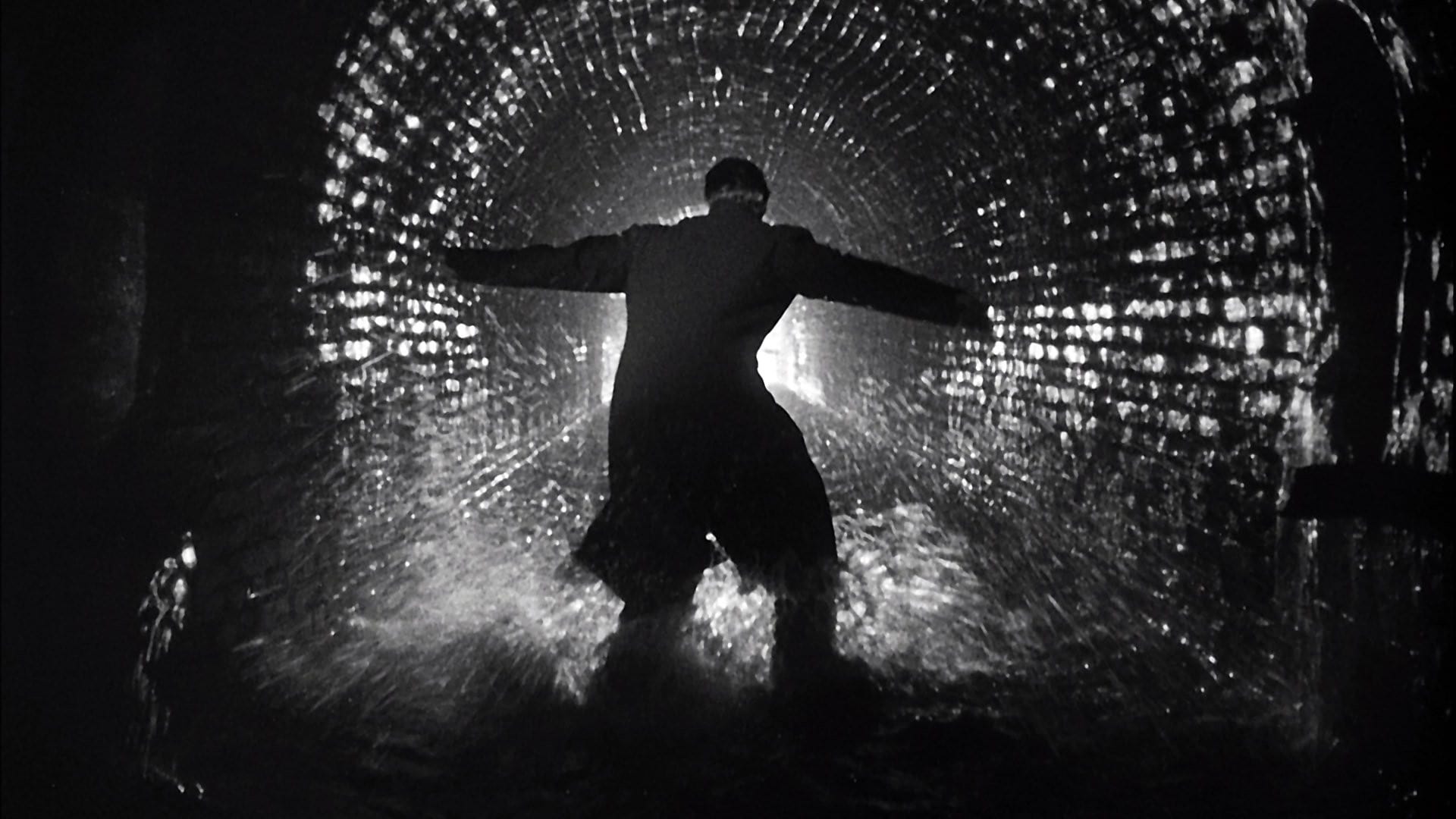 You are a content creator. It’s your job. (You, meaning me, in case you’re confused.) You are paid to create. In the act of creation, you become attached to your creation. How can you not? You invest time and effort into making something, and in any context, in almost any situation, this creates an emotional attachment, and by extension of your emotional attachment to your creative output, you are drawn to defend it, to stick up for it, as if it’s an unfairly bullied child on the school playground, coming home to tell the parents. Their first impulse reaction is to spring up and storm to the school to confront the bully, to make the pain go away, to rectify the situation.

After your act of creation, you open your work to critique, judgment, assessment. After all, in the majority of cases, you are only working to achieve someone else’s vision, so you learn to harden yourself, to hold back a little, to learn to pick and choose your battles. You learn that often, the battle simply isnt worth the victory.

If you’re invested in the work you create, whether for yourself, or for others, you learn to meter the attachment, to control it to an extent. If you do the job for long enough, you strive to improve, to increase the quality of your output, and you also hope that you’re appreciated, valued, that your work is recognized.

Thats my number one aim. I want to be valued for my creative output, I want to be known for the quality of my content, I want my work to stand on it’s own as something that can be appreciated. The more I do this, at least, I hope, the better I get, the more I learn, the more effective a service I can provide.

With that comes, I guess, a certain amount of baggage. I would like to think that I am a relatively humble man, that I try and let the work speak for itself, but sometimes it is hard. The longer you’re attached to a project…the more time invested in it…the higher profile a project it is….or the more meaningful the project is to you….the more you are drawn into it….the more there is to defend, the more legitimate battles you see, and the more ego becomes involved.

It is very, very hard to create on a consistent basis without some kind of egotistical investment. Some of the more powerful, proactive businessmen would argue that ego is an intrinsic part of the process, that ego is involved right from pitching ideas, to selling your own skills, to selling your creative output. Ego often comes hand in hand with creative confidence, with the time and investment in your skills.

I was recently involved in, what could be argued as my first ‘grown up’ project. I was given the chance to direct my first music video, using a broadcast quality camera, in a greenscreen studio where legitimate broadcasters have created work. Creatively, it was a good opportunity to learn, to work in new media, to oversee a technically ambitious project.

Weeks of meetings, preparations, plans, and the video was shot. A week into post production, with around half of the video constructed, I was fired.

Im not going on a self-defence post. Not going on a rant. Not attempting to explain why I am right, and the person who hired me is wrong. Not attempting to clear my name, to go through a point by point assessment. No point. I was hired, and fired. It’s the ego that is brusied. I’m not going to get to share my creative output, because I don’t have the rights to the work, so, in essence, it’s like my creative input is for nothing. It’s like theres a void, a blank space where my efforts went, and I literally have nothing to show for it, or at least nothing I can show. And for all my skills, all my experience, all my collected creative output, theres no easy fix for that. The line in the sand constantly shifts between deferring to your client and sticking up for yourself and defending your work….shifting between the ego and the output.

On a positive note. You learn, you build, you move on. I got as much creative experience as I could from the process, learnt some new tips and tricks, and feel more able to cope with a ‘grown up’ project in future (if I get offered another one).

Anyway, for now the ego is in storage. haha.

Previous I am a mirror. I want to be a beacon.
Next Words: Worth