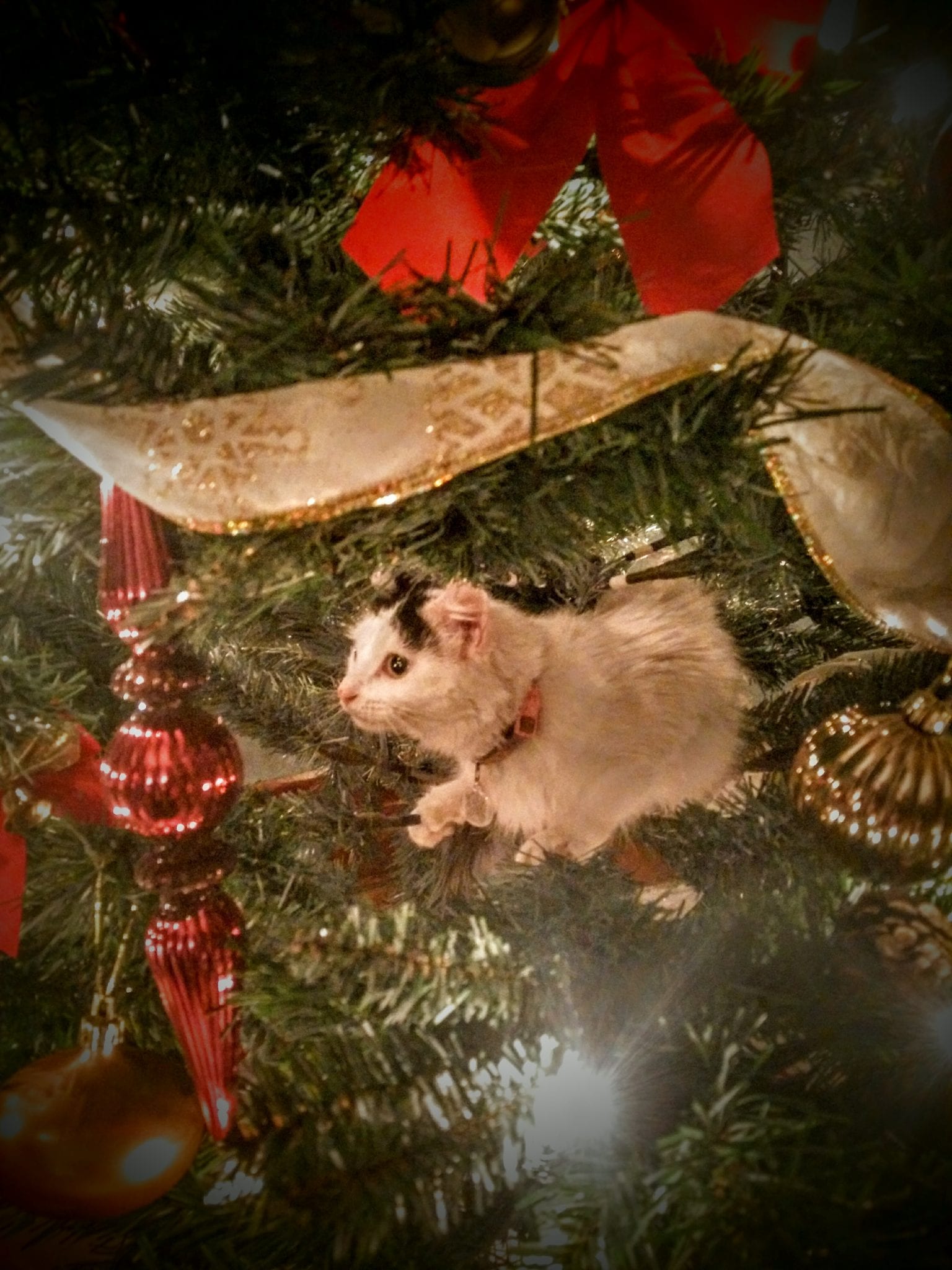 I would like to think I am a calm person…then again, I think we all would like to think that. I know I am not a violent person. I have been beaten up before, and not returned the violence. I stood in a bathroom when I was about 23 and got punched in the face over and over until the guy just gave up out of tiredness/boredom/annoyance and left me alone.

My last proper full time relationship was a turbulent one. Angry exchanges, shouting, yelling, but no violence, no punching the walls, no physical agression. Just damaging, emotional, draining, until we quit, she moved on. She is happy now.

We have your typical, garden variety, run-of-the-mill neighbors from hell above us right now. You name it, we have it. Loud sex, loud stamping around the apartment, moving furniture until 3 or 4am, windows breaking, domestic violence, the cops have came twice in a month, they have a shower and we have running water through our bathroom ceiling. Those kinds of neighbors. No fun.

The bathroom leaked for the 3rd time today, through our ceiling, a steady stream of water into our bathroom. I banged on the ceiling, as I do each time it leaks, not that it matters. Its a chain of complacency, from the inactive landlord, to the useless maintenance guy, to the careless neighbors, to the suffering tenants. We all play our role in the chain of misery.

I played my part. I broke. I snapped a link in the chain. Stormed upstairs…hammered on the door. The woman was in the shower, the guy wouldn’t come to the door. I banged on the door, with its broken window stuffed with cardboard, with my balled fists, kicked out with my feet. A naked woman leaned out of the bathroom, yelling at me….the guy in the apartment, not a word…stood in the hallway. Angry bees buzzing in my head, a wall of hot static, a torrent of angry shouting. Quivering with anger, frustration, trying to get them to stop running the water (they had been told a day before not to use it, but what are you gonna do, right? They flooded our bathroom 4 times after being told)

I shouted until it became useless, all had been said, words were innefective even as they left my mouth. A lost cause. She threatened to call the police on me…ultimate irony, as thy have had the cops on them twice already…

Came back downstairs as the fog lifted from my head and became aware of myself limping. Took my shoe off to find my sock bloodied. Removed that to find I had kicked their door so hard I cut my foot open. Sat in my room shaking, defeated, wiping the blood from my foot, staring at the floor, unfocussed.

I had already lost. The moment I stepped towards my front door, I had lost. Nothing will change. Nothing will get fixed. No mutual respect or understanding has been gained. I am sure I will be mopping up the bathroom floor again very soon.

I lack the skills to realize a solution. To negotiate, to pacify, to resolve, to console, to conclude. I cannot see the way around it. The wood from the trees, as they say.

I write this with 20 minutes left in 2015. It has been a strange year. Starting it with a girlfriend, trips to New York, working in Haiti. My clients having banner years…one with his 10th anniversary shows, another with her successful festival. I have been busy. Finishing it single and melancholy, at the tipping-point age….questioning my life choices, lack of savings, stability, living in a rented house on the other side of the planet, a paycheck away from nothing.

There is no clever conclusion, no narrative wrap-up. It is an ongoing story, just like life. Our roomates are drunk, loud, happy, amplified, the neighbours are stomping around. My cat is where I want to be, in my duvet. I desire that silence, stillness, peace.