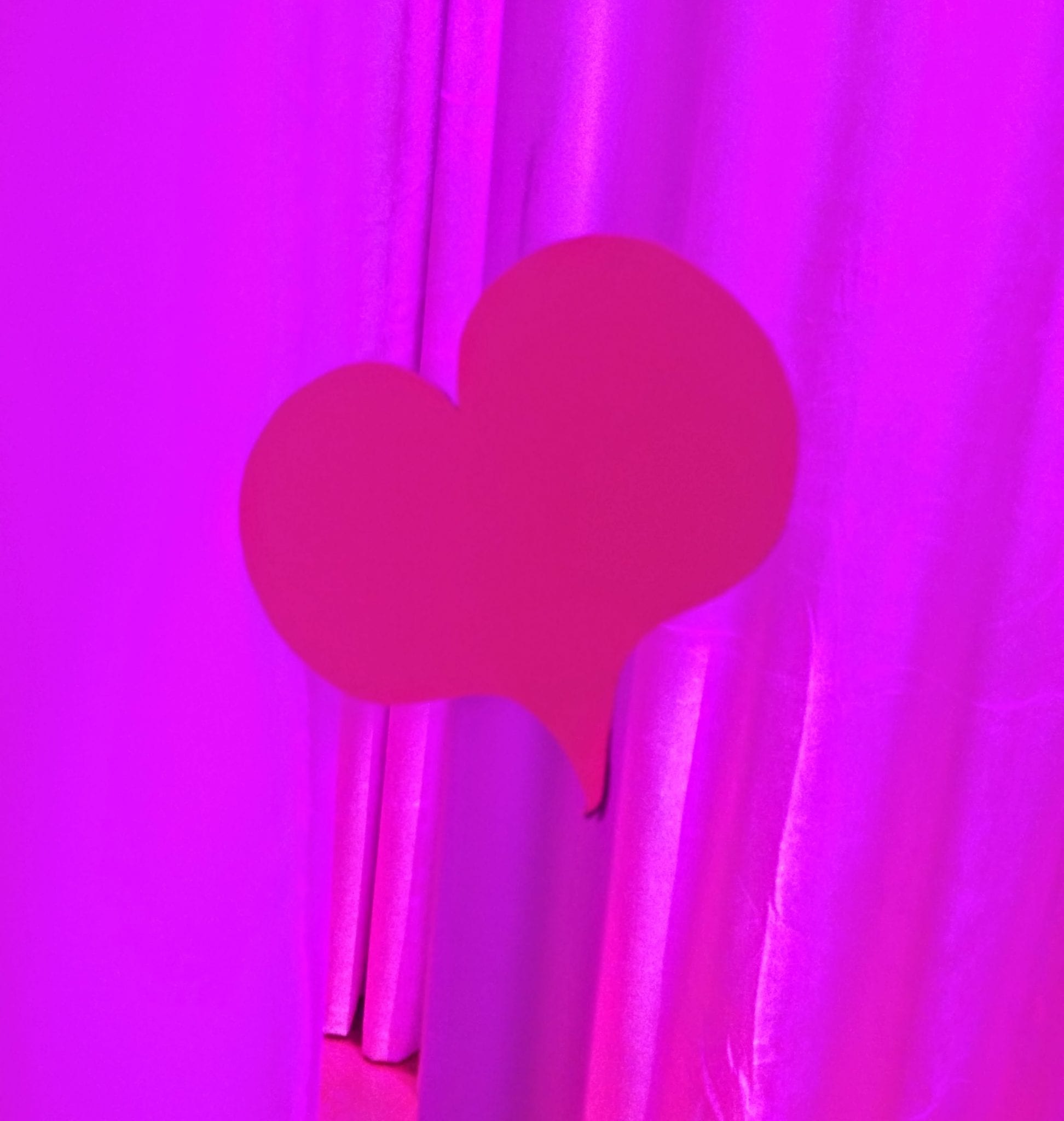 This title is something I struggled with for much longer than the inspiration for the blog itself. First…I want to say that anything contained here is from my own skewed, flawed, imperfect perspective. As it can only be. And it may be completely wrong.

Second. To be frank…who cares. She won’t read it.

We are standing outside. It’s cold. I haven’t layered up, so I am shivering. I don’t smoke. I went outside because she went outside for a smoke break and I wanted to be near her.

She is annoyed. Moody. Frustrated. She is upset about recent exchanges. Her mom calls, she cries on the phone. She cries a little in front of me. She dabs her face, thick with foundation, to try and prevent the tear-tracks appearing in her freshly applied make up. I attempt consolation, a hesitant arm and a casual stroke on the back, which, in reflection, she probably doesnt even feel through the thick padded winter coat she wears.

She admits to mood swings, crying often, being more hormonal, motherly, protective. It is understandable, but I am a little lost, taken back by the intimacy of the moment, being let in on this level, and not knowing how to console her.

A beat, and the dark clouds clear her head, she brightens up, taking short, sharp drags on her cigarette in the cold. She talks about her passion, a new dance, a new routine that she recently premiered. She plays me the song she performed to on her phone, and her eyes are half closed, she has forgotten the cold, the sadness, the tears still drying on her cheeks, and she is back on stage, in the spotlight, the heat, all eyes on her. She references parts of the song, the quiet contrasting the explosion of noise, and she talks about the moves on stage. A shimmy here, a leg drag there. Even though she is masked, shrouded, wrapped in her winter layers, her body sways and undulates through them.

I am still shivering, but I am not sure anymore it’s because of the cold. I am fixed on her, that tunnel vision just before blacking out, when the rest of the world fades out and the center is in it’s own focus. Rooted to the spot. I might as well be an ice scupture, an extension of the cold concrete we stand on in the snow. I dare not speak, to break the moment.

And moments, as they do, pass. The song ends along with the smoke. The embers burn out, the cold wins, and we heard back inside.

I realize that I fall for her all over again. I am supposed to be mad with her, annoyed for a past careless moment, tired of being rejected….but that melts like the last exhalation I make before returning from the cold. At the exact same moment I also realize she doesn’t care, that she would not have even noticed, and that if she did happen to notice, she would just roll her eyes, of take an inward sigh and put me in line with another of those guys…a long line of those guys…that walk in her shadow, their eyes lingering just that bit longer than they should.

I can only really call it Intimate Distance, because any other attempt to summarize it sounds mean, cruel.

I realize that I have a pattern of being attracted to women that have this moth to a flame attraction to them. Either it is manifested through a talent, creativity, a sense of humor, or just plain beauty. I am drawn, freefall, a fatal orbit to a black hole, no chance of recovering from it, doomed.

But there is more. In most cases, the focus of attention, they are used to it, they get this kind of attention often. They learn to filter it, to manipulate it, when needed, or just simply to block it out when not needed, and I think it adds a layer of distrust to their outlook on the opposite sex. I think in some cases (although I find it hard to believe) they are even unaware of the constant pull they achieve, their hold over people. They assume that someone wants something from them, instead of just interacting unfiltered with people, and often they are proven right. Still, this can be a double edged sword, being utilized and used by them when convenient as much as it is an unwanted burden when not.

I have this inner battle…..surely, she must know? She must be aware of the power and hold she has over me, and others? Right? She must know in those frozen winter moments, when the snow stops falling and the wind stops blowing and the condensation in the air freezes in mid exhalation and the ash from her lipstick smudged cigarette stops in mid fall and her lips are suspended in time, curled in a small grin of recollection and her eyes are heavy and deep in recollection and my heart is about to burst from my chest and…and…

No. She doesn’t know. She isn’t aware. She doesn’t care. She is just being her, she can’t help it. She is being herself, drawing others in and pushing them away at the same time. Maintaining her Intimate Distance.