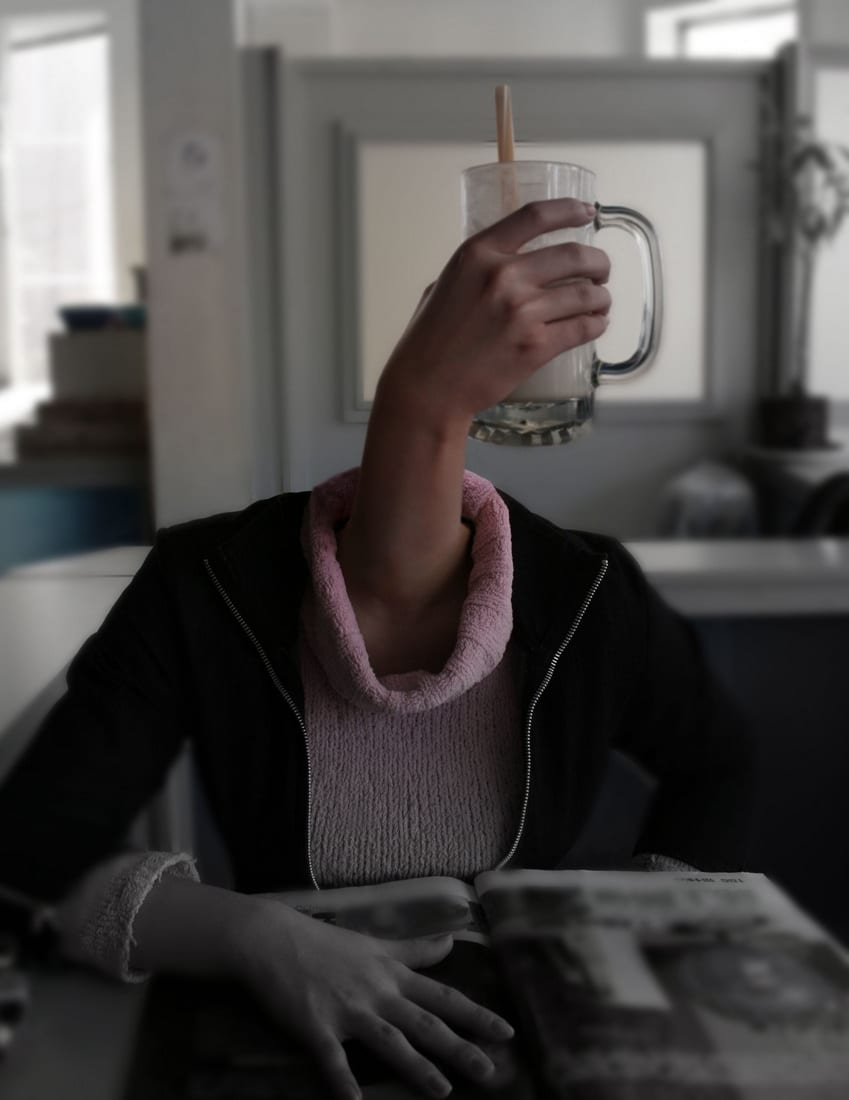 Up until 8am, worked through the night on my own thing. Recorded an accapella version of a new track off Imogen Heap’s new CD. Debating whether to share it with anyone or not. Tried adding a video…its taking too long to make. May add to the video version sometime soon. Dont want to be torn apart in critiques due to my generally lame voice. One of the roomates overheard me singing during the night, and it made him laugh. Not a good sign. Then again, I was on headphones, so all he heard was my warblings, retaking snippings of tracks, etc, instead of the whole piece in context, so not that surprising. Still, im on the fence about letting people hear it.

It snowed in Montreal. I repeat, it fucking SNOWED. IN. MONTREAL. Its October. Things like that just shouldnt happen.

I dont really do daily blogs, generally, I find them a little uninteresting. Twitter-ish. So, dont expect too many of these kinds of things.

Normal service will be resumed soon. Do not adjust your sets. Go directly to jail, do not pass go, do NOT collect 200 pounds. That is all.