I am not Deadpool (and so am you) 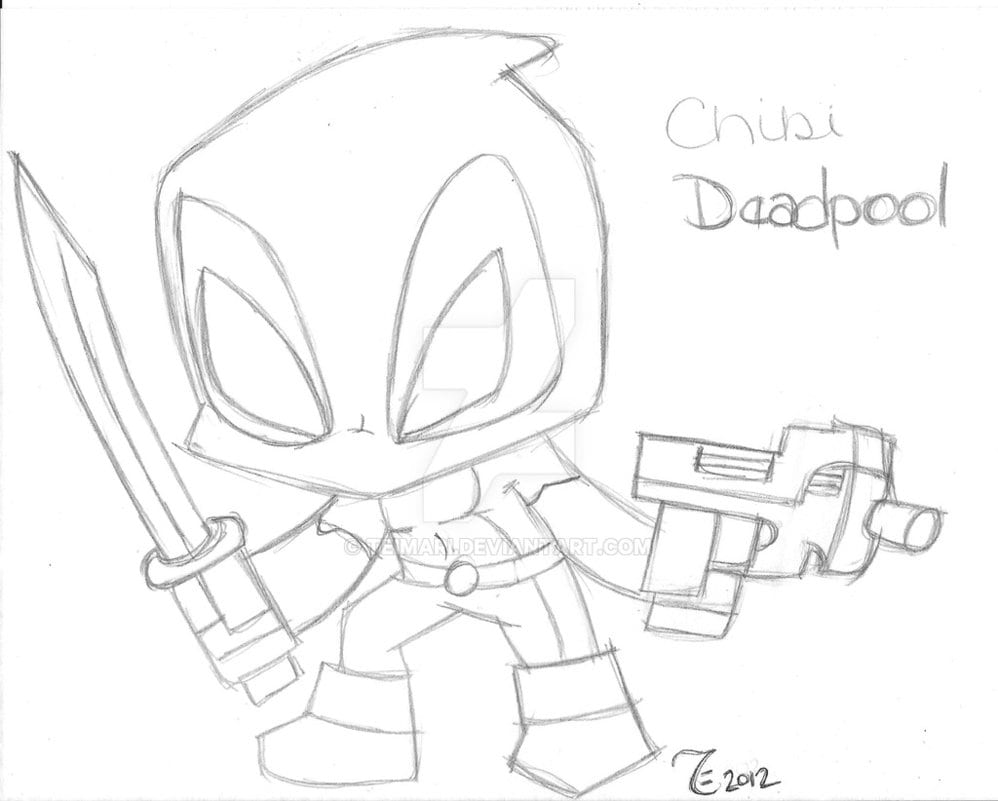 “The forties are the time when you begin to take notice of certain aches and pains. Your body and brain behave in inexplicable ways: Less hair on your head, more in your ears and nostrils. More memories in the bank, less synaptic firepower with which to access them. Gravity has started to show its inexorable pull.”

The once-upon-a-time title to my blog was ‘Why I don’t exist’, but I figured that was too doom and gloom.

So, I am in the cinema, and the ads for Deadpool are on. It is with growing realization and horror I realize that I am gradually fading from public view, like the image in Marty McFly’s past photos as he is erased from history. I am becoming a rapidly nonexistant demographic; too old to be an advertising target, too young to be a grizzled veteran, or a wise old sage.

Now, first up, Coca-Cola…I get it. I mean, I never felt in their target demographic, even when I was in their target demographic….but apparently when you turn 30, let alone 40, you stop kissing your partner in the rain, and grooving in parties and scaling fences in random innocent acts of public nusiance and loving and feeling and having, well, fun of most forms. Yes, Coca-Cola. I am middle aged. And yet I still drink Diet Coke, so, FU Coke. I still exist.

Anyway, ok, fizzy drinks, I give you an eternal youth hall pass….but then came cars, and bank loans, and technology, and I literally didn’t exist. The world was erased of my kind. Like a really really selective zombie apocalypse, or the sequel to Children of Men, ‘Men of Children’ where nobody after 40 is allowed to be seen in public. They don’t technically die, they just have to go to giant warehouses and hide from public until further notice.

Then came the movie, and it was all great. Deadpool is a wonderful, refreshing, no BS type of movie I didn’t realize I needed to see until I saw it…so, all is good there. And, I mean, I know, it’s not supposed to be a movie about middle aged people…but I didn’t really exist in that movie either, and it made me a little self aware. I actually googled the respective ages of the leads, Deadpool, and his girlfriend, and thankfully, their ages are grouped realistically, he is, in reality, 39, and his movie partner, 36.

Wolverine (not featured, but referenced multiple times; in one particularly memorable phrase having smooth balls) is, in reality, 47, which gives me hope. Batman, bless his grey, batman logo socks (you know Bruce Wayne wears them) is 43. Both of them are now being portrayed as the older, grizzled, world-weary veterans of the super-hero world. In May I turn 45, which pits me slap bang between the two. So, in theory, I am in this category….I guess in Hollywood, it is on the fringes of respectability, the golden years of supremacy….in the ad world, I am literally scrubbed out, until perhaps 60, when I become incontinent, or disease ridden, or a target for book clubs and collectables, having kids sat on my lap while I retell ye olde worlde stories of my youthe….or something.

It is an awkward age, the middle. Apparently I am ‘all grown up’ now, but not yet a burden on society. I am no longer a target for consumerism, apparently, I don’t spend money, I am not so interested in stuff anymore. I don’t need support or guidance, but I am not yet qualified by age to give it. Are we supposed to have our shit together by now? Do we?

I get the feeling that middle age is supposed to be when we have things pretty much figured out, or when things unravel in pretty extravagant ways (so we have time to recover and right our wrongs by our later years, or we just…decline…).

“It is in the thirties that we want friends. In the forties we know they won’t save us any more than love did.”
Author: F. Scott Fitzgerald