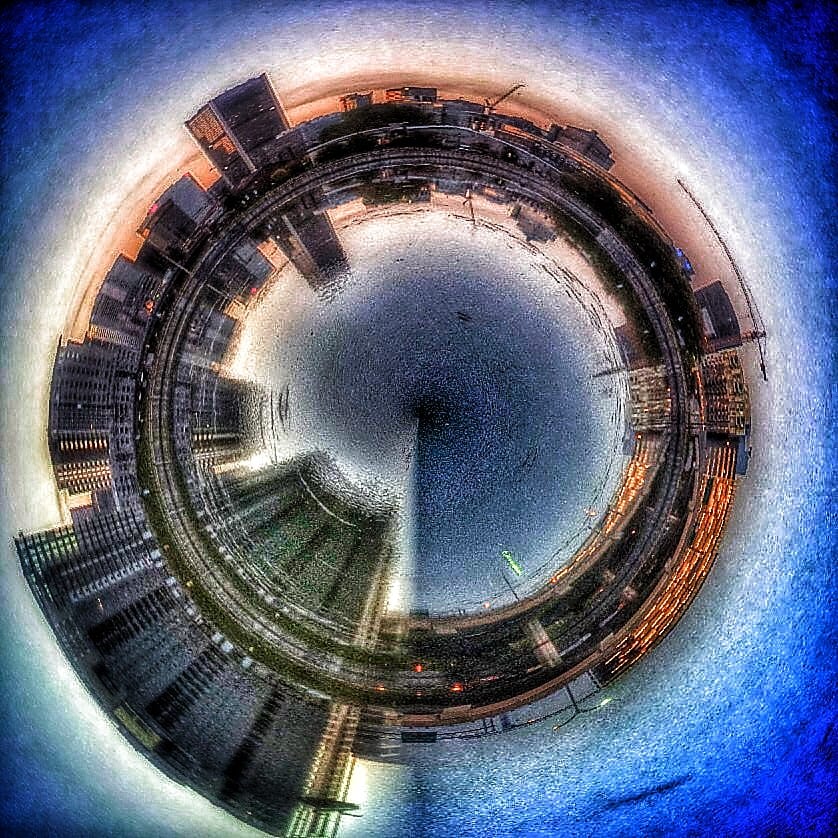 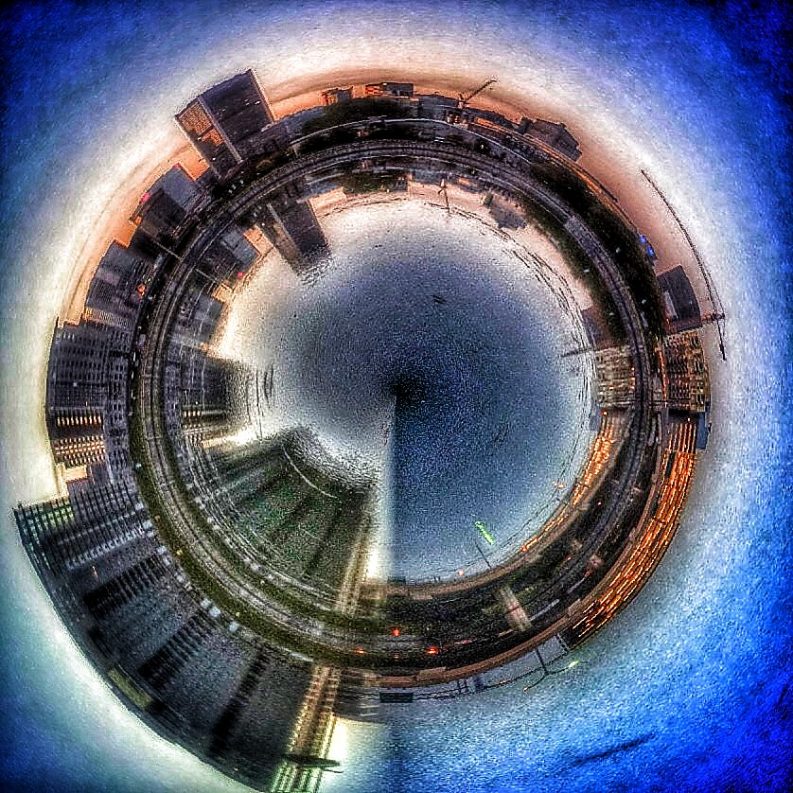 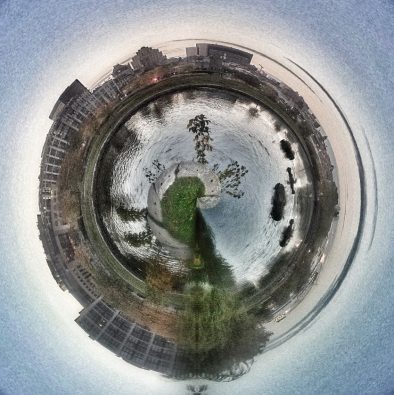 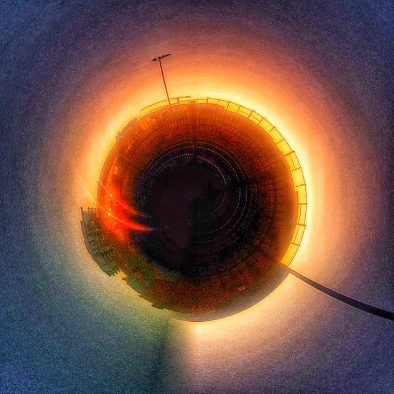 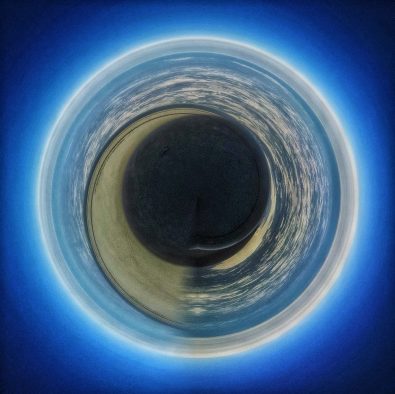 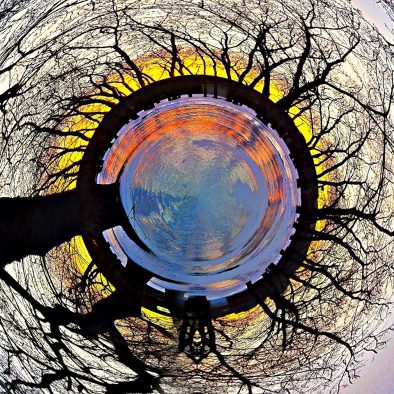 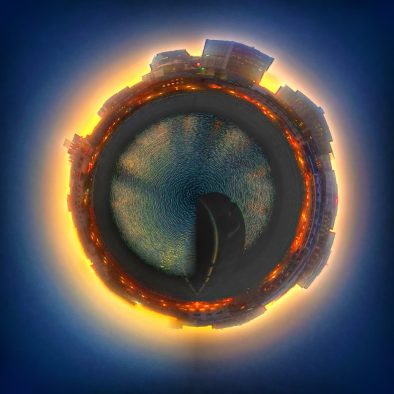 Until a couple of years ago, I was never much of a smartphone guy. My fascination with cellphones, at least aesthetically, had begun sometime ago, back when I lived in China, I found them cheap and useful, and on my westerners salary, I could afford a relatively stylish one. My love affair ended with a broken heart as soon as it started though as I owned it for precisely two days until I managed to leave it in a bus station. My next phone, and phones after then were a little less fancy, a little more low rent.

The modern romance was on ice for a long time after then until around 3 years ago, when I got a Galaxy S2. I had not owned even a basic cellphone in the years before then, did everything by email, including getting ready for meetings, and to be completely honest, if I had to now, I could revert back to the pre-cellphone days, and go back to email-only communication, although there was always occasional moments, where I would be lost, or needed to contact someone for an update on the road, and I thought to myself how much I could do with a phone at that moment.

Once I had the Android phone (and luckily I am a PC guy, so google is a close friend of mine) it began to creep into my life in unexpected aspects. Fitness, primarily, when running, tracking my progress, playing music, and rediscovering photography in different ways than I thought.

My interaction with photography is that I would make time for it. I consciously take photos, make time and space for a photo session. Even a photo-journal type session, I would have to make a conscious desicion to gear-up before I leave the house.

Even if it was a last minute idea, from that point on, I would be aware that I have the equipment to take photos, and would be beholden in some way to that decision. If photos were taken, and not be of the right quality, a part of me would reflect that the time was wasted, or that I was ‘off my game’…that I couldn’t find good enough quality compositions…that my photography mojo was off.

If I did take good pictures, then I would feel validated…but even then, it would be in the times and places that i decided that it would be a day of images.

Once I had the Android phone, that had sufficient quality to be able to take decent pictures, and enough post-production that I could make basic edits to my pictures, not only that, but on the move, and backed-up to my google account by the time I got home, I found the joy of capturing unexpected moments. The unplanned moments between the moments, where my brain could fire on street corners, and sunsets while running, and shadows on the road, and the textures of objects, and the rust on a car body.

Now images flow. They aren’t as composed, they arent taken with as much thought, and they arent controlled as much in post production…but then again, they aren’t supposed to be. Given the addition of a few killer apps, and you have a relatively decent system of photography that replaces a point-and-shoot camera. Even that, you have to consciously equip yourself with when leaving the house. You phone is ubiquitous, ever-present, easy to produce, snap a picture, memorialize the moment, and move on without much thought.

I kept the Galaxy S2 for three years, never felt the need for the S3, S4, etc, I was perfectly happy with what I had, but the battery life began to show it’s age, the rear case was cracked and aged, so I recently looked into an upgrade. I have the Alcatel OneTouch Idol X now, a ‘mid-to-high-end-range’ smartphone, apparently. The selling point for me was the decent camera, 13mp, and a HD video quality plus HD screen.

Kalloo Kallay. Or however you spell it.

Anyway, the point of this was I took some interesting pics today, that I will share with people soon, and it made me realize that it has subtly changed me as an artist. Also, I have this neat app that makes my pictures into tiny planets, as in the gallery above. Enjoy:)