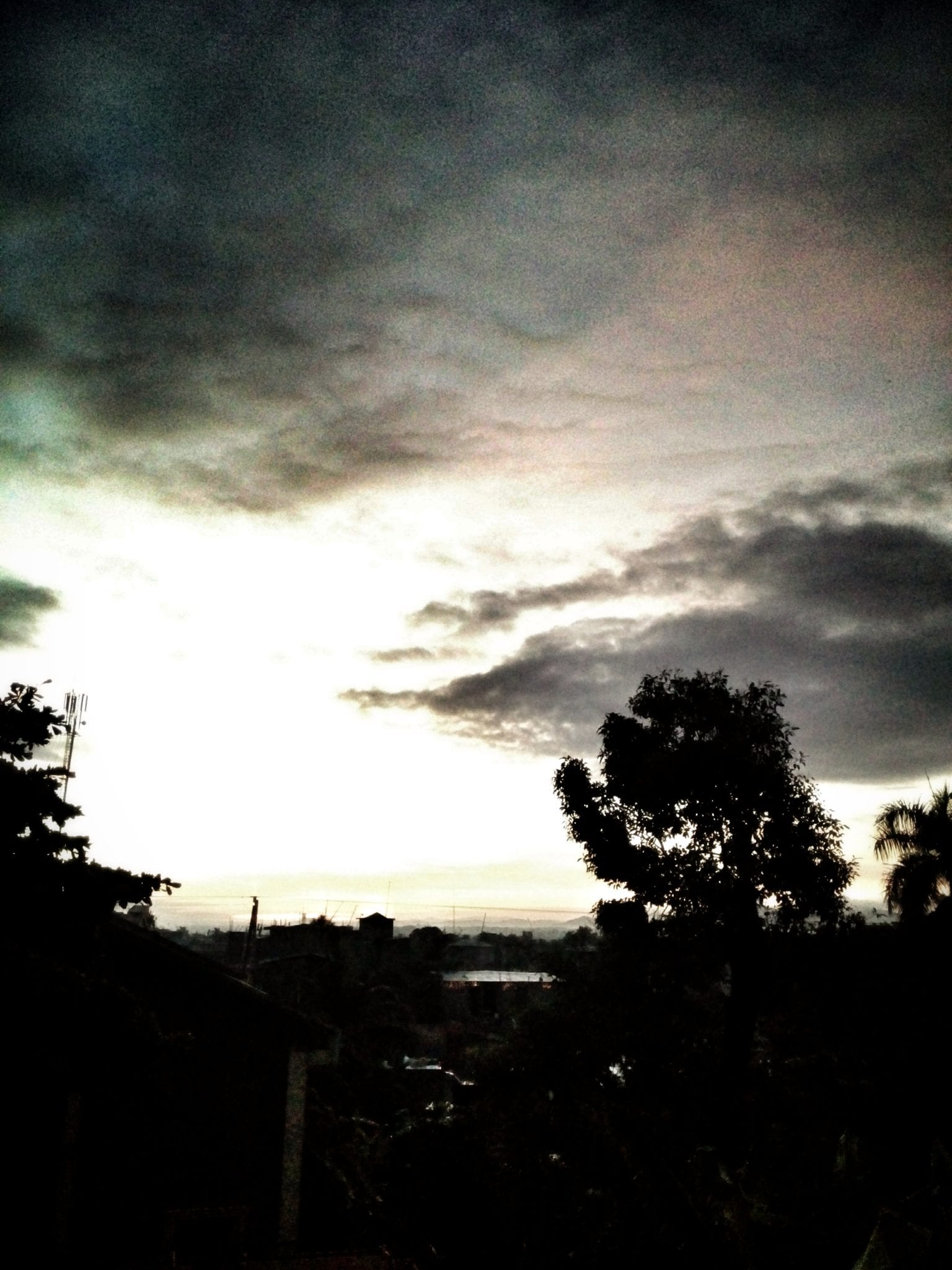 The sun rises on a final day in another world. The sound of church bells becomes a part of the morning routine now. Not to say that in six days everything becomes routine, because I just have to glance over the balcony and take a breath and listen to the sounds to realize I am far, far away from home and the familiar, however, the ebb and flow of the day begins to settle into me.

Not much to report, a long slow morning of packing and arrainging. I wasn’t so sad about leaving. I felt like although the time was short, and busy, that I had a fulfilling time, that I had achieved everything I wanted to. I wish I had been let out of the catholic compound to roam a little more, but I understand the concerns of the owners; having the liability of a white guy in their care wandering the streets with a camera rig strapped to him would be messy if something unfortunate happened.

We pack our gear up and put it in the back of a van and took the now familiar route through the city towards the airport. The city is bustling, the market vibrant, alive. I feel energized in places like this, more focussed, more alive somehow, like a tuning fork, vibrating with the local frequencies.

The airport is as quirky and interesting going in as it is leaving. A place built for the capacity of precisely one international daily flight, no bigger, no smaller, just enough seats in the single departure lounge for one planes worth of people. No wifi, by the way, if you happen to find yourself in Cap-Haitian airport….or at least, in theory, there was wifi, but none of the staff seemed to know how to access it.

A quick…quick flight back to Miami, and we are thrust into the airport system of security, checking, questions, filtering…all the usual…it’s funny, the system of security getting off the plane was probably longer than the actual flight itself.

The group gathers after the security checkpoints to grab lunch, we are both grabbing connecting flights, the rest are off to New York in a few hours, I am off to Montreal an hour later. Lunch is a moment to pause and look around. The worldview changes rapidly, commercialism, opulence, hustle and bustle of international passengers, and suddenly Haiti is this distant place in the back of my mind. So close to America, yet a world away in terms of enviroment and lifestyle.

4 hrs later, after saying heartfelt goodbyes to the group I flew out with, I am left alone in the departure lounge, waiting for my flight. Back to my isolation, that comfortable yet awkward cocoon that is so familiar to me.

On the plane, leaving the warmth of Miami reluctantly, and landing back in the frozen north.

My international notification…my border control…my signpost that signifies ‘home’….I have noticed…it isn’t a checkpoint, it isnt a geographical location that strikes me as familiar, it’s the small icon on my phone that pops up as ‘Bell’ being my signal carrier…this is the moment I know I am back in familiar territory.

I am pulled off the plane…a familiar routine now…red flagged for a months overstay in 2006 means that every time I cross the border I am taken into a second room for extra processing…thankfully theres nobody in the airport, so it is a quick process…this time.

A short, quiet walk….and I am outside, sucking in cold, cold air. It is deep in winter in Montreal, and yet, I am home, for what it is worth. On to a late airport bus heading back towards the center, and I strike up a conversation with an airline stewardess based in Ontario. She doesn’t know how to get somewhere, and it turns out it’s a few blocks away from where I live, so we end up sharing a cab from the center to my home. I jump in the cab, and then…it happens. The jeans I lovingly repaired split again, this time worse than before. The final step on my long, long journey, the final stretch, turns out to be a stretch too far for the material of my crotch…and rip…they are done. Luckily in the dark, sitting in the cab, nobody notices, and as he will drop me outside the house, it’s just a short hop back home.

Home again. Dusty. Messy. Cat is happy to see me. Jeans are thrown in the garbage with a little regret. Journey done.