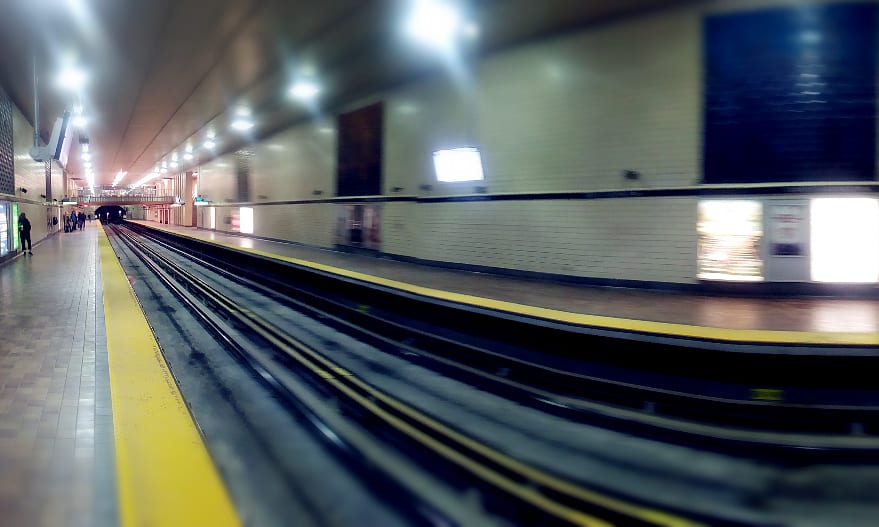 Writing without an idea, at least for me, is a little dangerous. You never know where you’re going to end up, how you got there, where you’re going. Unchecked, uncensored thoughts jostle for attention, craving to be digitally immortalized, rendered in pixels for all to see. From the banal to the mischievous, all eyes on the next line.

I watched no less than 3 sylvester stallone films practically back to back today. Bizarre. First, Rocky III (the one with Dolph Lungren in it). The music was AWESOME and the film was AWFUL. (Yes, I have seen it before). A smorgasbord of 80s dancefloor classics. Anyway, beyond cringeworthy,,,,and yet, the ending makes me cry. It’s my age, you see. I will quite literally squirt a tear or two at the drop of a hat. (See, those uncensored thoughts invading…)

Then, Rocky Balboa. The latest (and hopefully last) of the franchise, where he comes out of retirement (again) and fights. Written and directed by Stallone, apparently. Actually, it’s pretty good. He manages to leave the legacy relatively untarnished, and retains dignity.

Finally, Cop Land. Arguably Stallone’s greatest acting moment. In any other scenario, an above average dirty-cop thriller, with a solid supporting cast, but the fact Stallone holds his own and leads the picture deserves credit.

Managed to get my shit together to work out at 8pm. Almost didnt happen. Diet is ongoing, and on track.

Other stuff happened which I have scooted out of my brain and will remain un-pixellated and private.

Because Some Things Go Unsaid.

Previous The Start
Next The Sky and the Ground are One