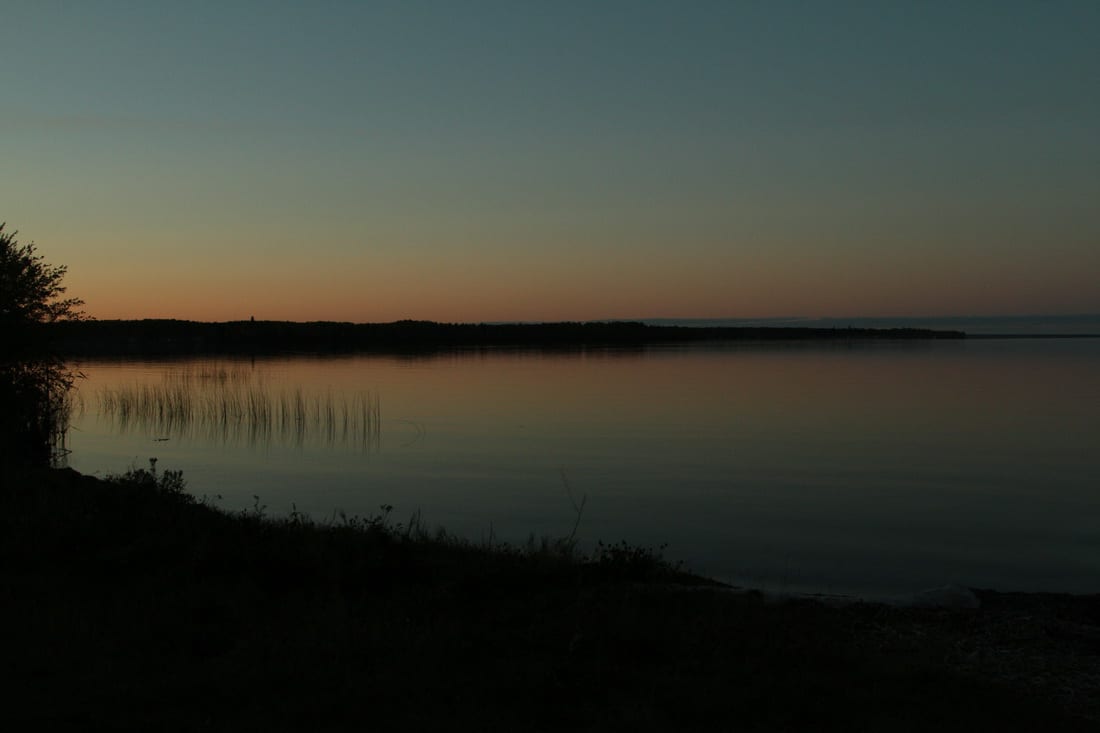 The days tick onward….fatigue is setting in a little, not so much that we dont have enough sleep, as Musa says ‘the brain is good, the body is not’

For him the hardest thing is the driving, 4, 5, 6 hours every day.  He keeps leaving his glasses in various locations, or just doesnt wear them, and I have to say his driving skills leave a lot to be desired. I am often finding myself lurching around the vehicle, clutching the dash for dear life.

Today we are off to another reserve, called ‘Thunderfoot’ way out in the sticks somewhere. The GPS in the car is generally useless at these middle of nowhere type locations, so this time we buy a map, and get directions. All goes relatively smoothly, until we are literally on top of the reserve, about 2 or 3 kms from the house we need to be at, but it might as well be the other side of the world for all we know. We ask local residents, people that live literally next to the reservation, and they dont seem to know where it is. We get directions that lead us in a large loop back where we started, and lose hours. Musa is starting to get frustrated, I can tell. Finally, someone helps us out, and we use their phone to call the interviewe (why Musa hasnt bought a cellphone with him, I will never know)

Anway, finally we hook up with the family. Bernadine RunningBear, and her husband, both teachers, 7 or 8 children, 4 or 5 dogs, a huge house on the reserve. The silence around the house is deafening. We are lucky, we picked a good day, the weather is almost warm, clear skies.

Part of the house is a shrine to their grandfather, George Horse, who we are here to talk about. They tell of his stories, passing the legacy on camera, echoing the mixture of fond memories, hard times and unjust rules and regulations, the theme developing in this part of the world between the veterans, although I suspect its a worldwide theme, which is the reason the doc is being made. Bernadine cries softly a few times during the interview, comforted by her husband.

They take us outside, through the woods, to his grave, on a small hill overlooking the reserve. His dying wish was to be buried there rather than a cemetery. Its a nice spot.

Good footage, good people, productive day. On the way back we grab some more footage of the countryside. Musa is a happy man.