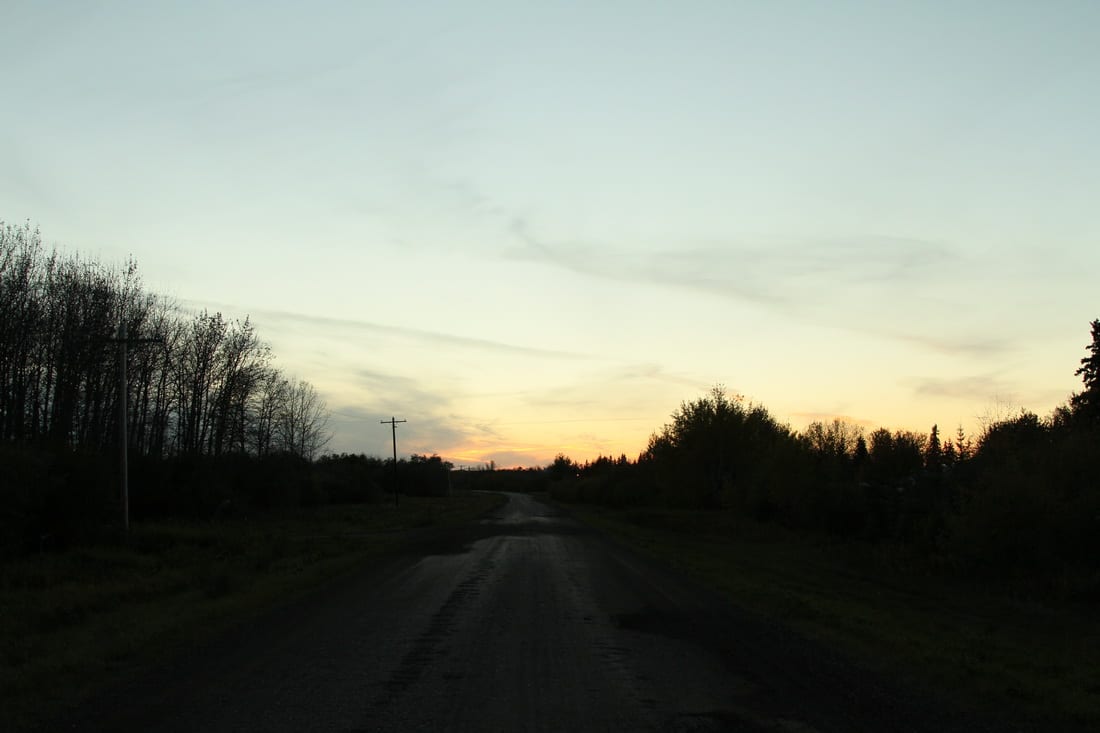 What started out, in theory, to be a relatively light day’s activities turned out actually to be particularly heavy. A large part of it, as is the norm now, was driving, getting lost, finding things, getting lost again, and then figuring out where we were going (or as Musa somewhat misleadingly titles it, ‘touring around’)

The first person we met, which gave some valuable information from an educated perspective, a woman called Rita. She has been fighting on behalf of the First Native Veterans for the past 11 years, battling with various authorities to right the wrongs and get the government to admit their failings, culpabilities, get some kind of apology and just compensation for the few remaining survivors. The governments attitude seems to be silence, stonewalling, delaying tactics, in order to let the situation blow over, to wait for the veterans to literally die out, and then quietly move on without showing signs of failings.

We interviewed her in a heritage park, a kind of Indian museum. We had a battle with the setting sun, constantly moving the poor woman into the sunlight in order to get a good shot; she was blinded from her perspective, but it looked good on camera. She is well travelled, well educated, lived in Paris for a while, lived in the UK, and can speak and read some French.

We finished up as the place closed, packing up. We would have liked to get some footage outside, but it was blowing a gale, so that was out.

Next, we were heading back north to the reserve, for a follow up with Virginia at Mistawasis. After arriving there, she rang around people’s houses, the chief that we were due to interview, the head of the reserve, was babysitting his 3 kids and 3 kids from another family, so we thought we had made the trip for nothing; a few phone calls and words of encouragment from Virginia, and suddenly cars were pulling up from around the reserve, carrying a mixture of people, curious onlookers, and participants for the documentary.

Our running joke at the reserve was that anyone who called Virginia at her home, Musa would answer the phone, and talk to them. To my surprise, none of them would hang up thinking that they had the wrong number, they would all continue to talk to him as if theres nothing wrong.

A little while later and we have perhaps 7 or 8 people crowded into the kitchen, and talking about the situation. Its interesting. The chief has strong words about the way people have been treated. He is a proud man, but wounded over beauracracy and previous battles over rights.

Its already dark as we pack up and head home. Musa is very happy. We seem to have made our first properly successful days filming, and are starting to mesh as a team. I am becoming more comfortable with my equipment, learning my camera, and getting used to how everything works together. Things are better