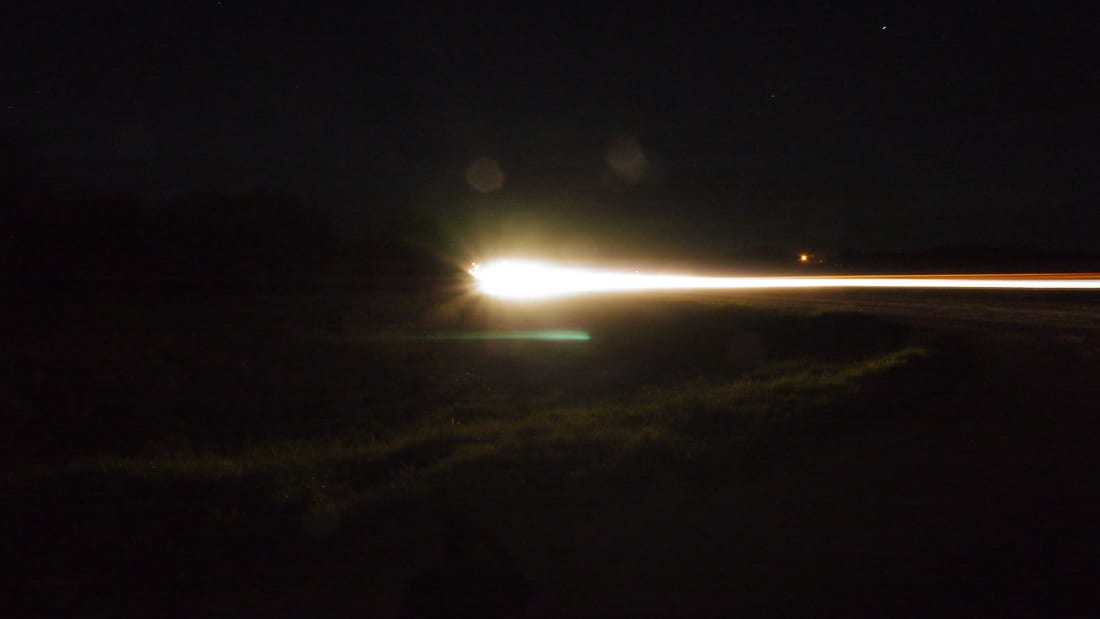 Better day, although technical problems that Musa doesnt know about yet, so that will probably bring him down again. Some snags on his camera.

We went to a North American Indian reservation (now, I know a good percentage of you right now are visualizing teepees, chiefs in big headresses dancing and leaping round fires, pipes of peace, etc etc….its ok, its what I thought too, dont feel bad)

A place of between 50 and 500 people, depending on who you believe, a space roughly 6 by 8 miles, Mistawasis. Everyone drives everyone elses cars, everyone knows everyone. Small houses in isolated pockets of territory, countryside, silence reigns supreme here.

The roads out of Saskatoon are long, straight, and flat, the skies hang low. Its almost as if you can reach your hand out of the sunroof of the car and trace a line through the clouds above.

The last remaining female First Nations veteran from WW2. She is a quiet, calm, modest woman. Worked in canada during the war, didnt see action, but her role was just as vital, preparing the uniforms for the solidiers. Her character is an interesting contrast to Howard, the veteran we talked to before. He was full of bawdy war stories, a soldier getting his head cut off riding his motorbike along a supply line because the Gernam soldiers would stretch cables across the road to mess up the transportation. He tells the story with a laugh…I cant figure out if its a coping mechanism, or if he’s told the story so many times now it becomes funny, or if he’s just a happy, happy guy. Our female veteran, however, tells her story in a quiet, compressed manner, careful with words, short on descriptions and little flourish, just the facts. Watching some of the footage back, its interesting to hear her talk though.